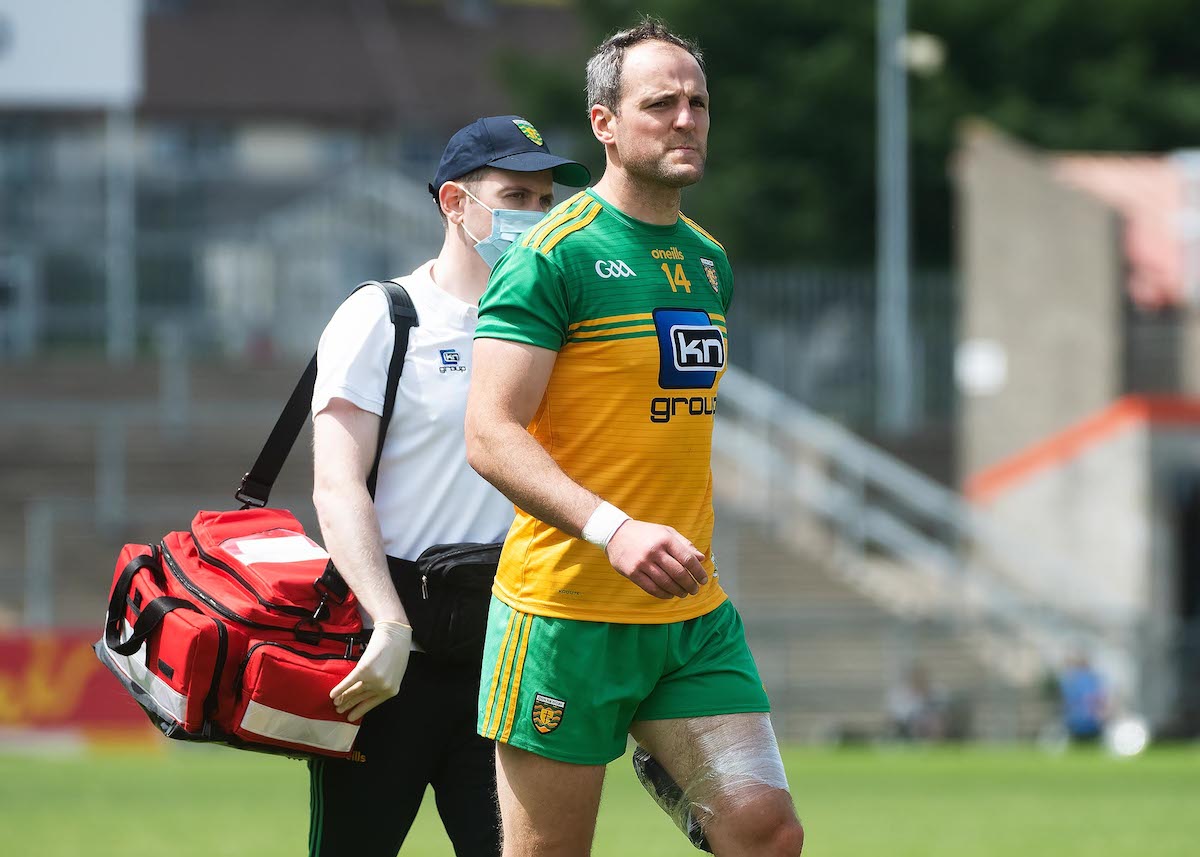 Donegal have been drawn to face Down in the quarter-final of the 2023 Ulster Senior Championship.

Donegal will travel to Down to face the Mournemen, with the side under new management.

Conor Laverty takes over at Down after he captained Kilcoo to the 2021-2022 All-Ireland Senior Club Football Championship.

The winners of that match will face the winners of Cavan and Armagh/Antrim, which could see Donegal reignite their rivalry with Armagh, having played out a trilogy of games this year.

Donegal won on the last day of the league season to survive in Division 1, with tempers flaring at full-time.

Declan Bonner’s side then defeated the Orchard County 1-16 to 0-12 in MacCumhaill Park in the quarter-finals of the Ulster Championship.

But Armagh got revenge in the All-Ireland qualifiers, winning 3-17 to 0-16 in Clones, Declan Bonner’s last game in charge.

The full draw is below: