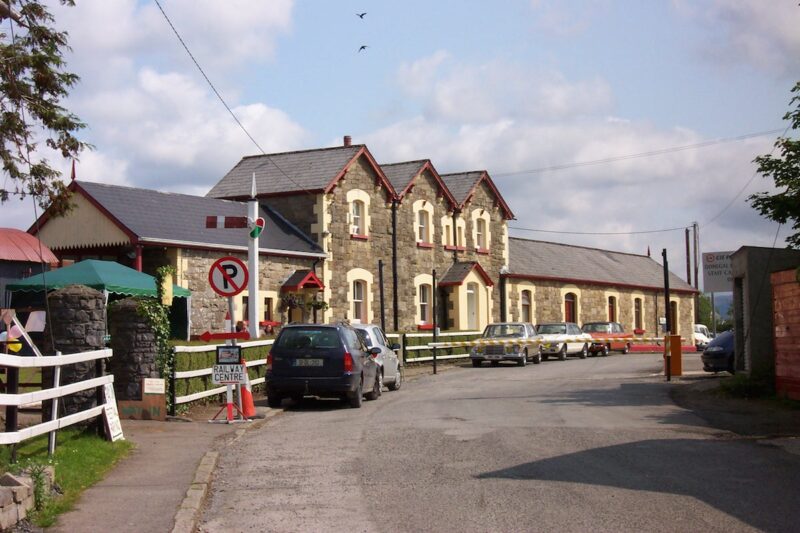 The Donegal Railway Heritage Centre received a surprise gift in the post this week from a very special, and famous, film star!

Staff at the centre in Donegal town were delighted when they opened the package to find a beautiful signed poster from actress Jenny Agutter. 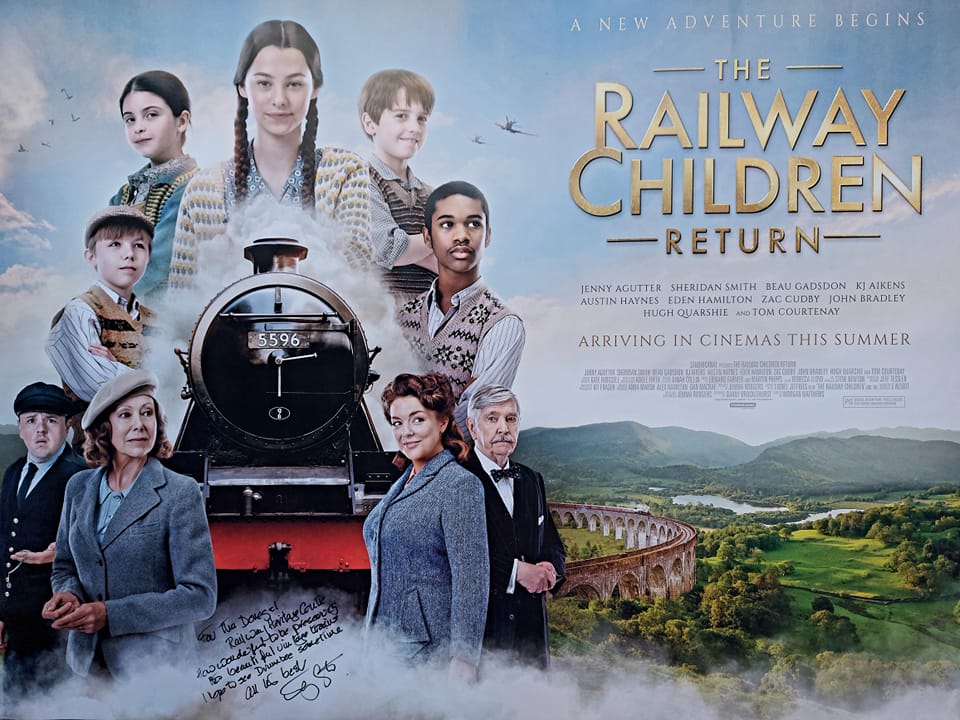 The signed poster received by the Donegal Railway Heritage Centre.

Jenny just happened to star in one of the most famous railway films ever made – The Railway Children.

“Jenny had heard about the recent return of the famous Donegal steam engine ‘Drumboe’ to our museum after her restoration,” a spokesperson for the centre said.

“She sent us this lovely gift with a letter telling us about her love of steam engines. Jenny is currently starring in a new sequel film, The Railway Children Return. Hopefully, she might visit and climb aboard ‘Drumboe’ one day.”