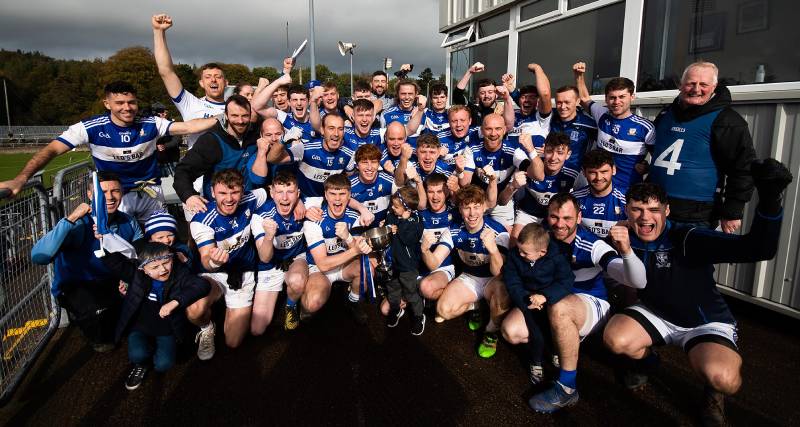 Naomh Conaill ran out worthy winners in the Senior B final over St. Eunan’s in Mac Cumhaill Park as they claim the first title up for grabs today.

Darragh Gallagher kicked four points and a brilliant solo goal from Marc Burke decided the game for the Glenties men.

Eunan’s began well but Naomh Conaill controlled the second quarter and kept their opponents to two scores in the second half, both from frees, to win their first Senior B Championship since 2017.

Eunan’s started quick in their pursuit of four-in-a-row and David Boyle got off the mark with two superb scores from the left hand side, a great curling effort with the outside of the foot, then another great kick from a tight angle.

Darragh Gallagher got Naomh Conaill’s first score from a free after 11 minutes, while Boyle pointed from a free but Gallagher equalled it again with a great free of his own. 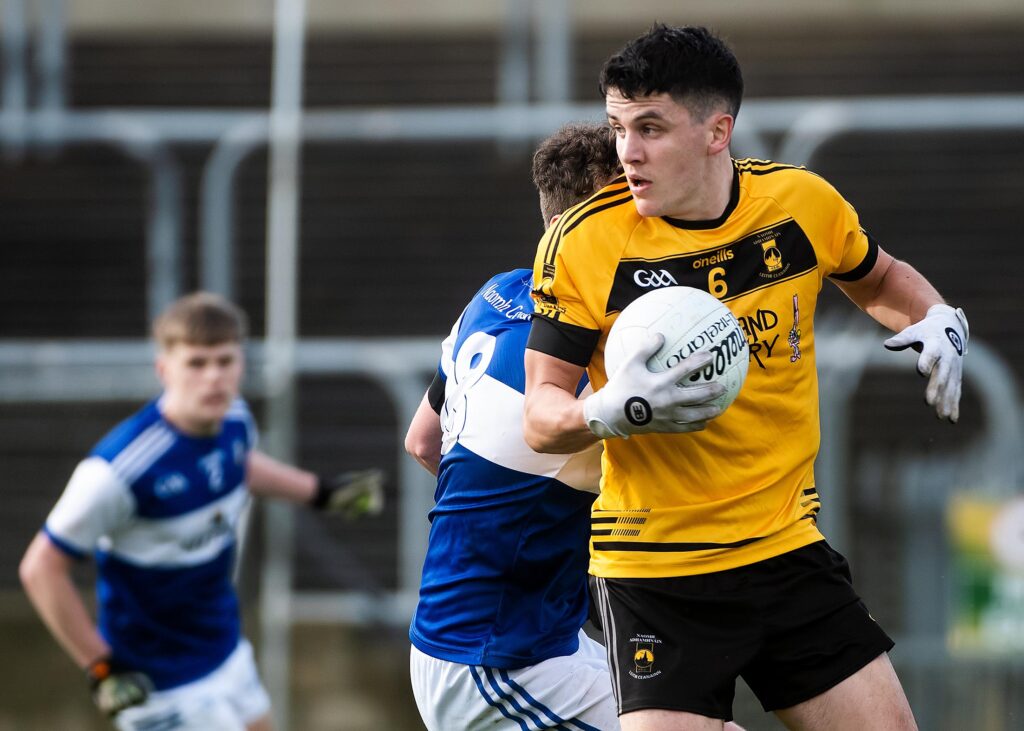 Gallagher got his first from play as the two sides were level on 20 minutes but the Glenties men would soon take the lead as Marc Burke raced through from a long ball, running from the halfway line and the Eunan’s men unable to catch him.

Burke at pace took on the shot and fired low past Blake Forkan into the bottom corner.

Leon Thompson got the last score of the half after a great ball by Kieran Gallagher and he turned and fired over to make it 1-4 to 0-3 at the interval.

A low scoring half began at a good pace and substitute Lee McMonagle pointed from a free inside two minutes but Gallagher got his fourth point of the game and second from play.

David Boyle pointed from a free on 36 minutes but it would be the last score for St. Eunan’s in the game. 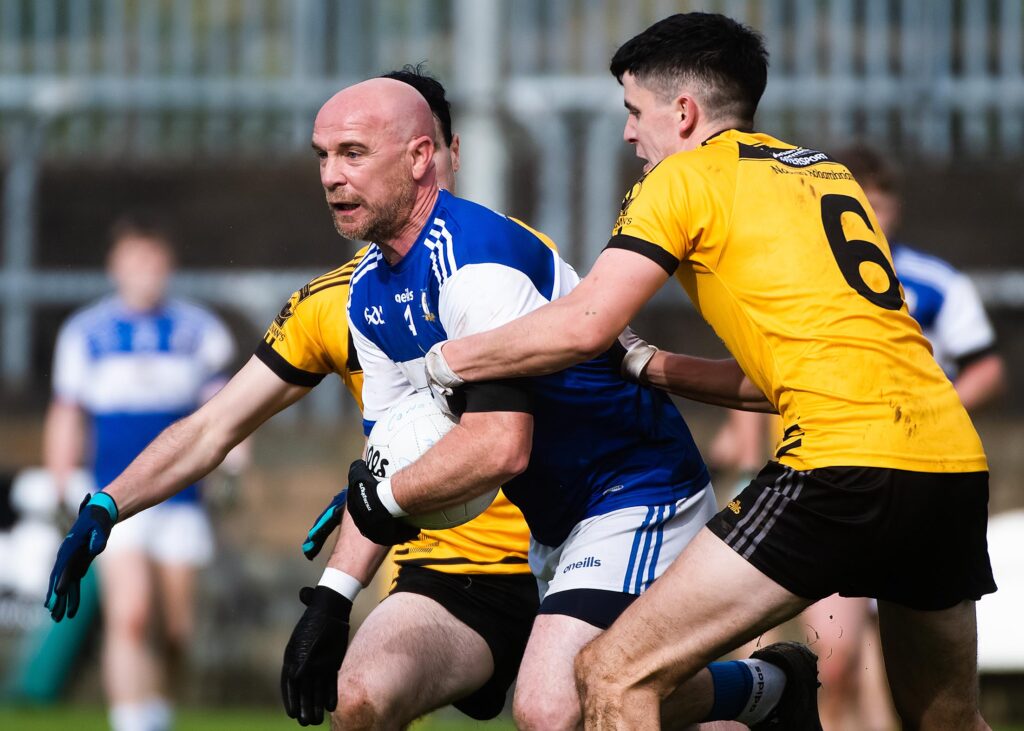 A ball in from Cormac Finn found Rory Carr and he turned and shot but a vital save from Paudie Brennan kept the ball out.

And Naomh Conaill secured victory as Kieran Gallagher played in Nathan Byrne for a point before Gallagher got in on the action himself.