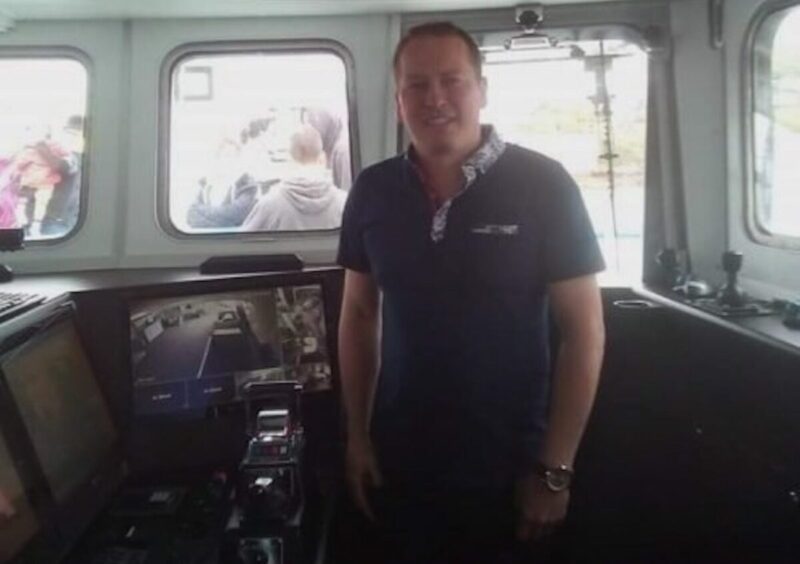 The man who lost his life in a single vehicle crash yesterday has been named as well-known businessman, Seamus Rogers.

The late Mr Rogers, of Gortnabrade, Carrigart, who was in his 40s, died following the incident which occurred on the R245 road before 8am.

He was the proprietor of SR Auto Parts in Milford and was also a skipper of a number of well-known fishing trawlers over the years. 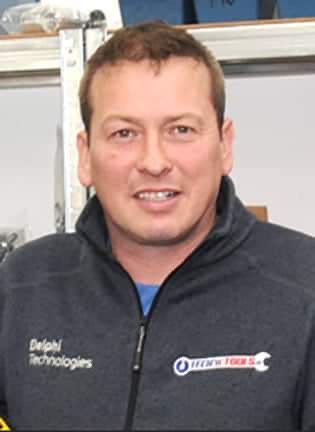 Funeral from there on Tuesday going to the Church of St John the Baptist for requiem mass at 11 o’clock, followed by burial in the adjoining cemetery.