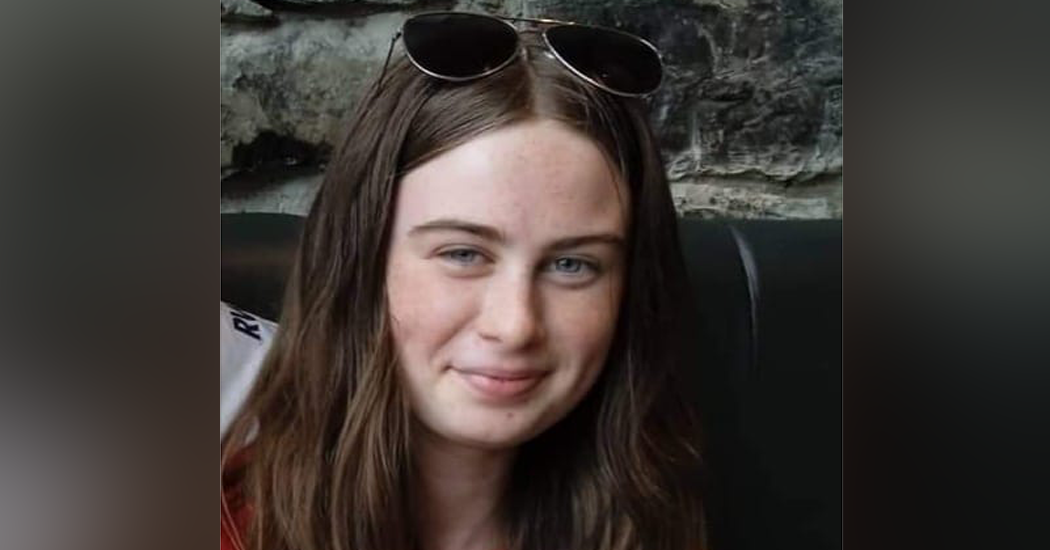 Liverpool’s famous fans are to honour one of the victims of the Creeslough tragedy at a packed Anfield tomorrow.

Leona Harper (14) was a huge Liverpool fan and traveled to some of the games with her father, Hugh.

As a result, Liverpool fans will honour her with a one minute applause in the 14th minute of tomorrow’s crunch tie with high-flying Man City.

Everyone going to the game tomorrow,
RIP Leona Harper pic.twitter.com/KQJQQeAueD

A Liverpool flag flew outside St. Mary’s Church, Ramelton, Ramelton during her Funeral Mass on Thursday.

Only last week, the official Liverpool FC tweeted “One of the victims of the tragedy in Creeslough Co Donegal was Leona Harper. Leona was a massive LFC fan and today should have been a day to enjoy with her family and dad Hugh with LFC taking on Arsenal.

“Our thoughts are with all in this very difficult time.

“We are deeply saddened by the loss of Leona. Our thoughts are with her family and friends, as well as all those affected by Friday’s tragedy.”