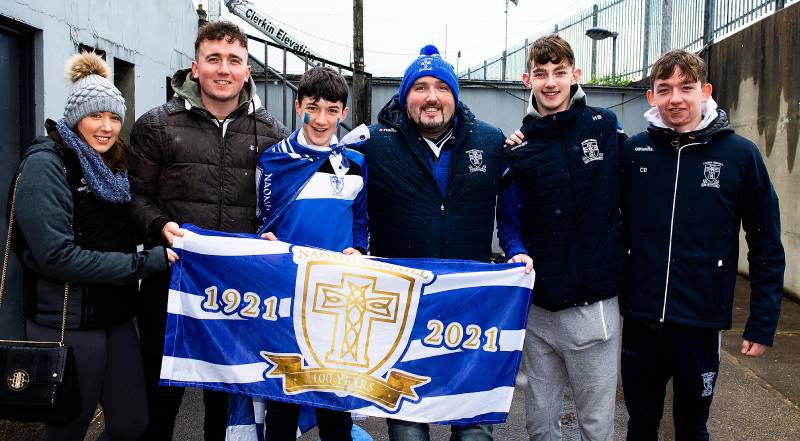 Picture Special: Fans at the Donegal SFC final – where you there?

Naomh Conaill were victorious in the Donegal SFC final against St. Eunan’s in front of a good crowd of loyal fans.

Evan Logan was on hand to capture the fans enjoying the game.

Can you spot yourself in the crowd? 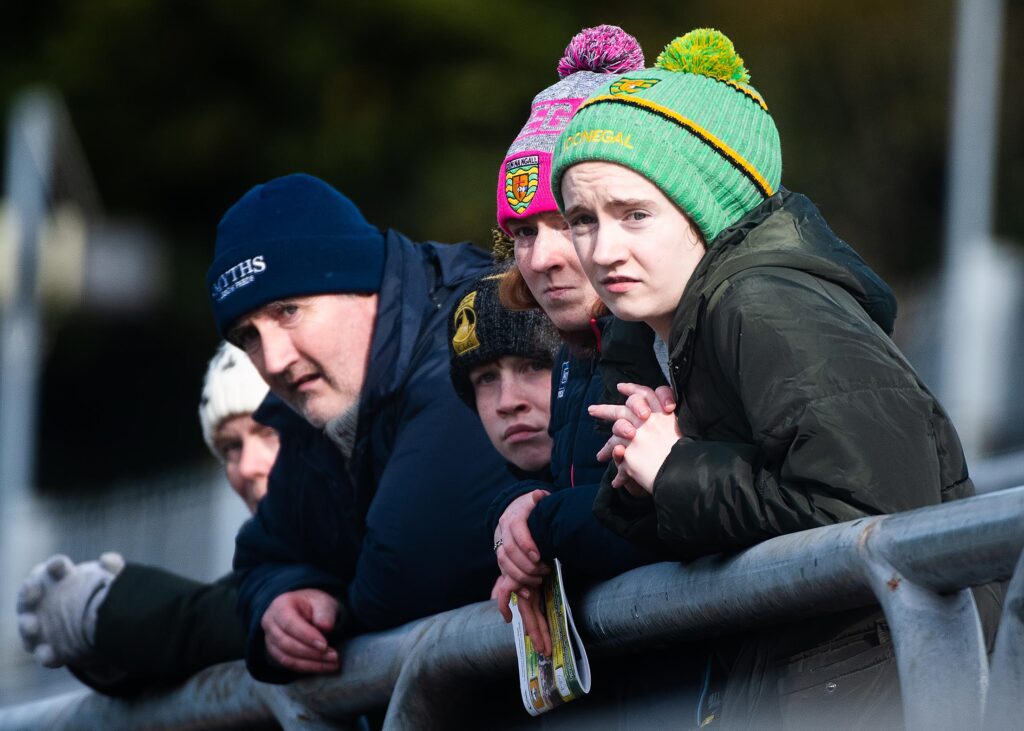 Anxious moments for these St. Eunan’s supporters during Saturday’s final. 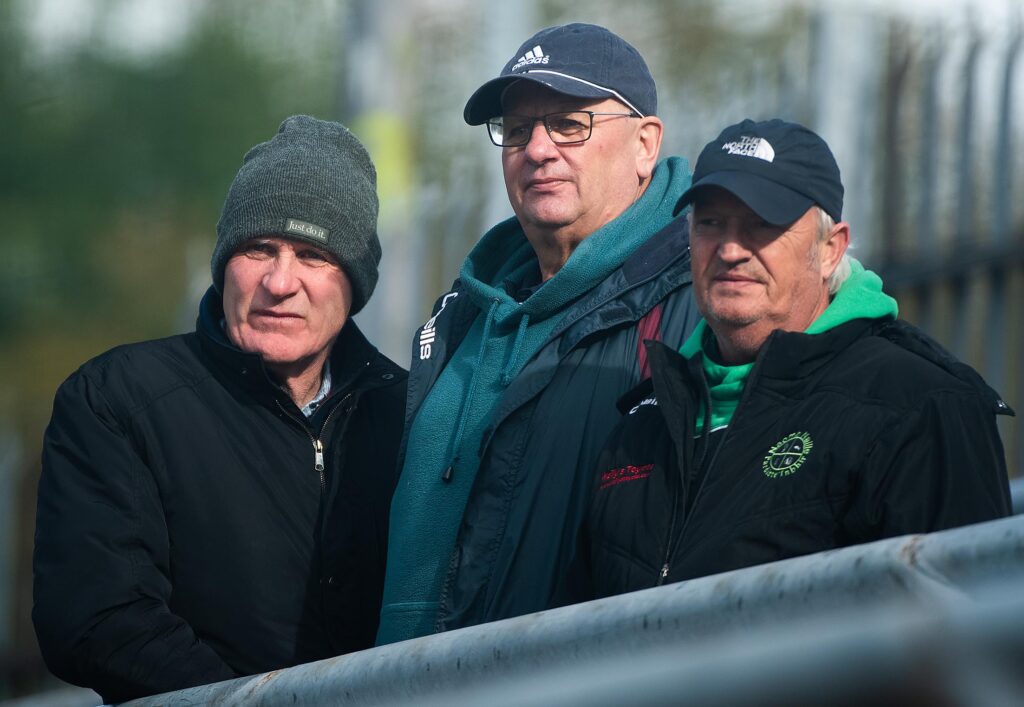 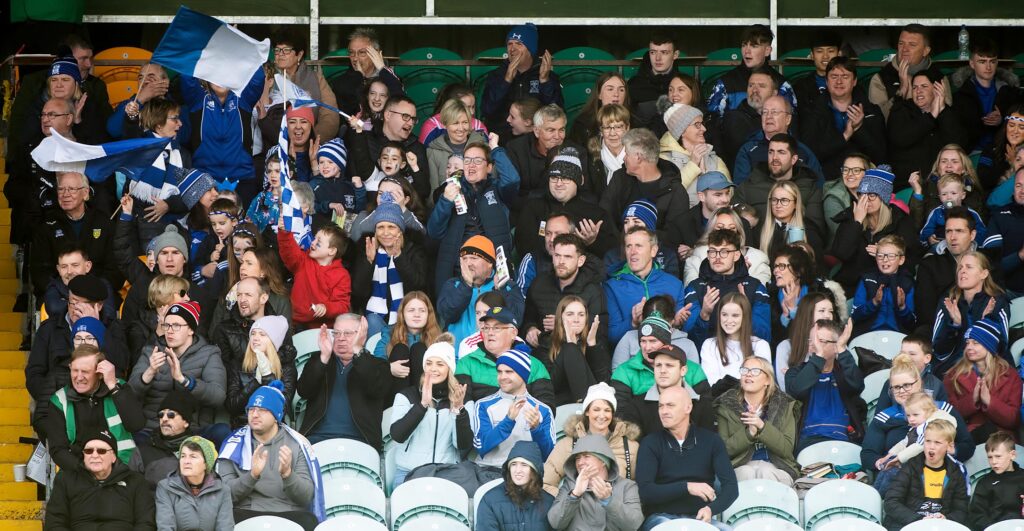 A section of the large Naomh Conaill support at today’s game. 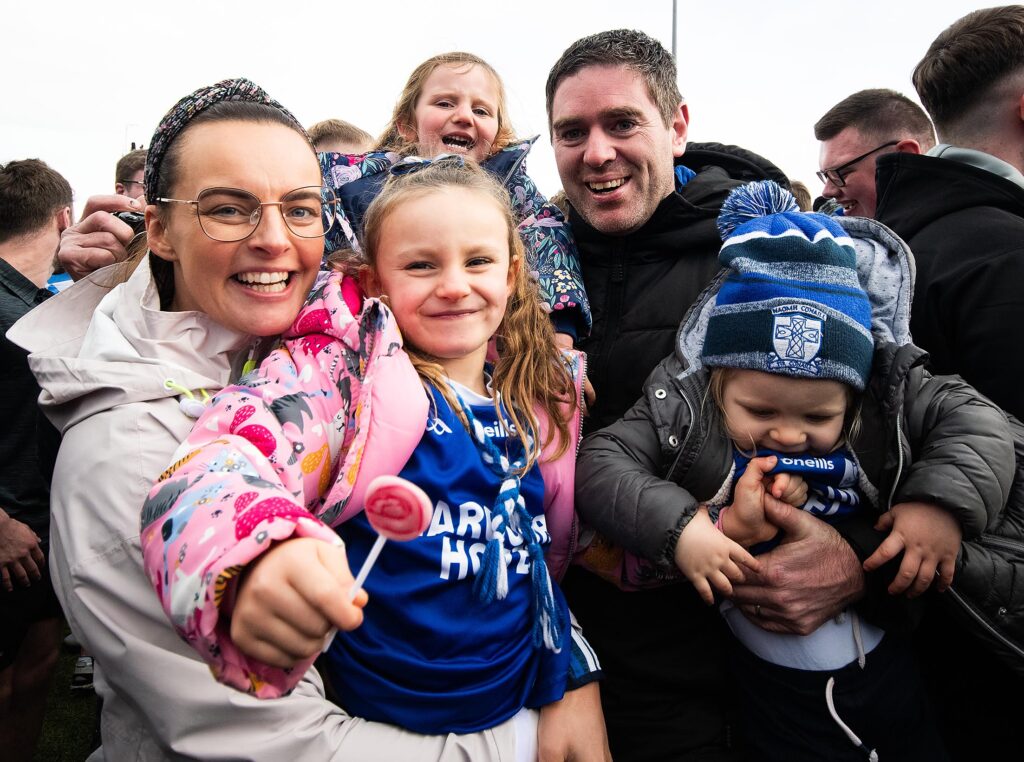 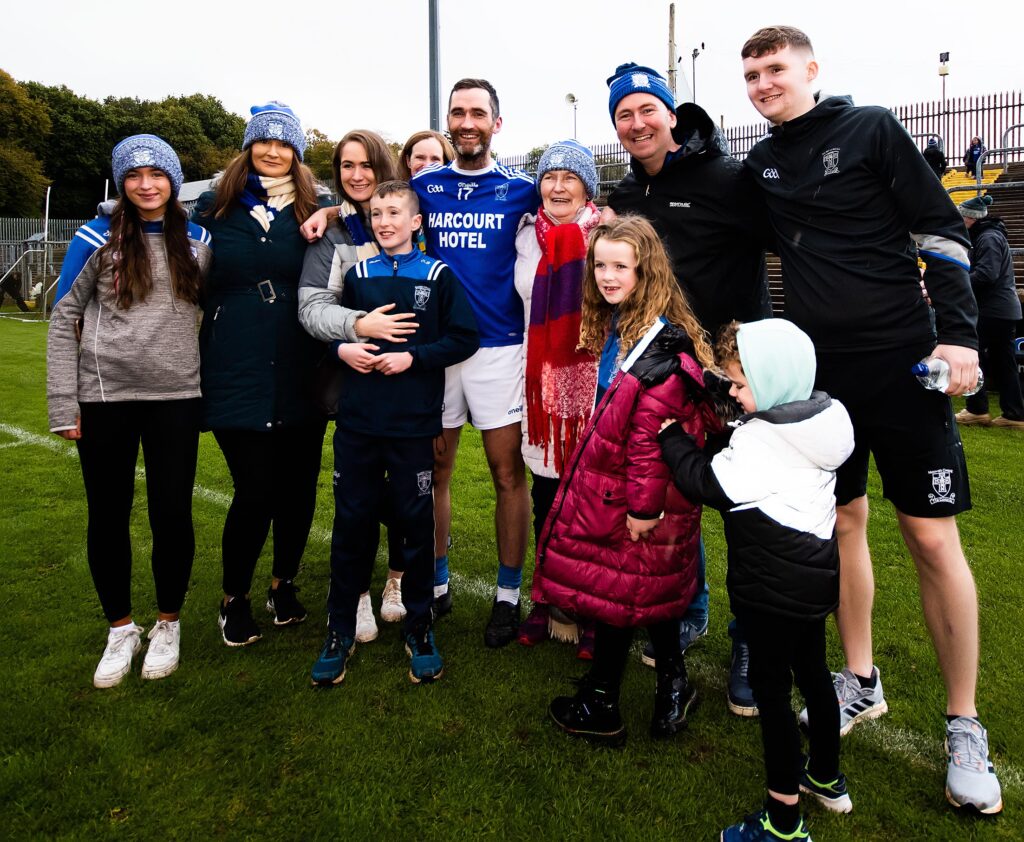 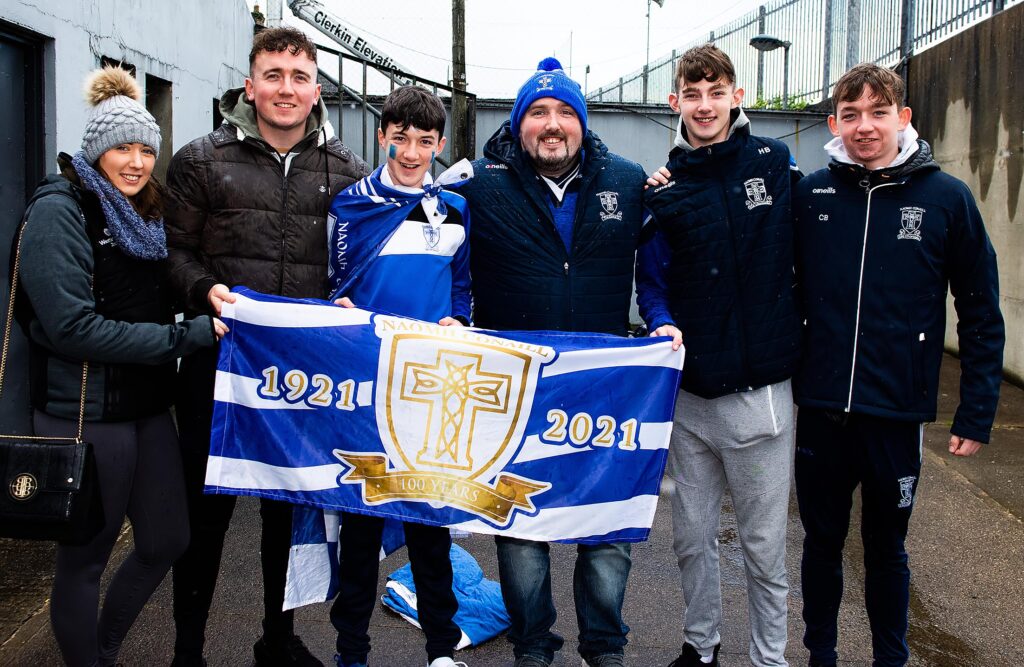 The Breslin family ready to get behind Naomh Conaill before today’s finals. 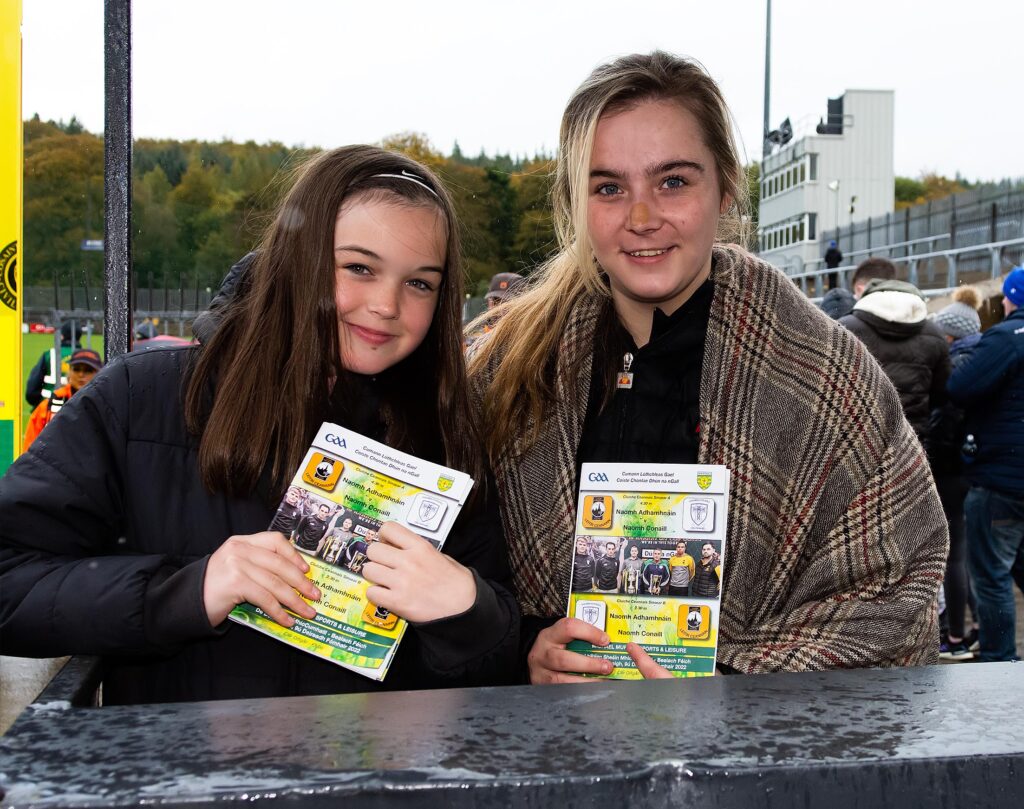 Programme sellers Kate and Terri pose for a pic before the county final. 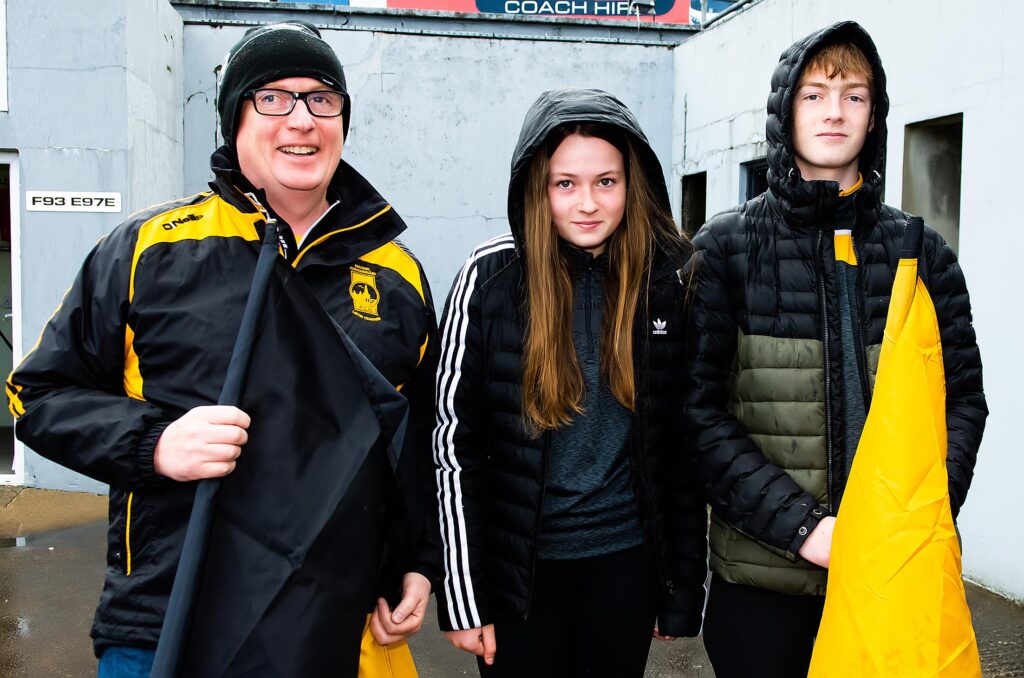 The Blake family from St. Eunan’s have their colours ready for the big game. 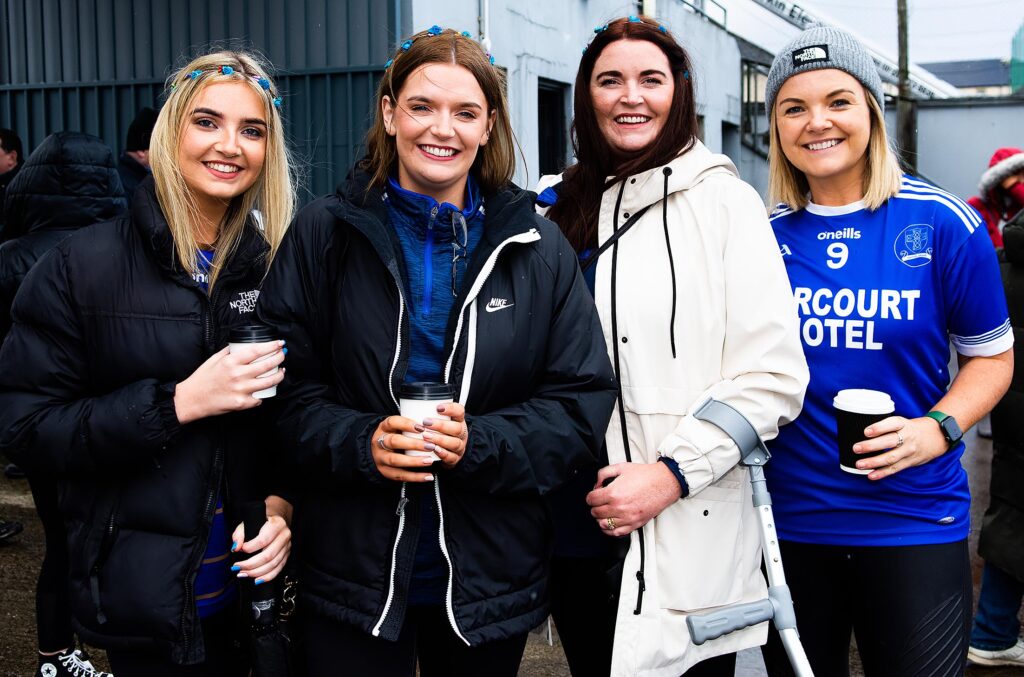 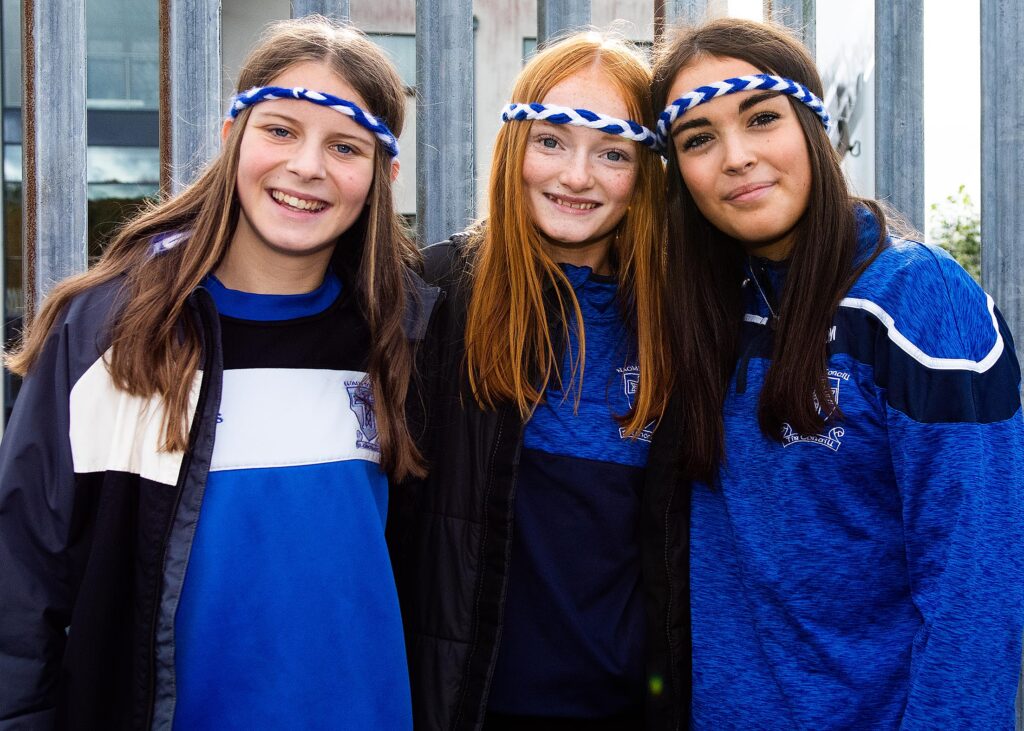 Caoimhe, Ailbhe and Sophie all set for the big finals in MacCumhaill Park 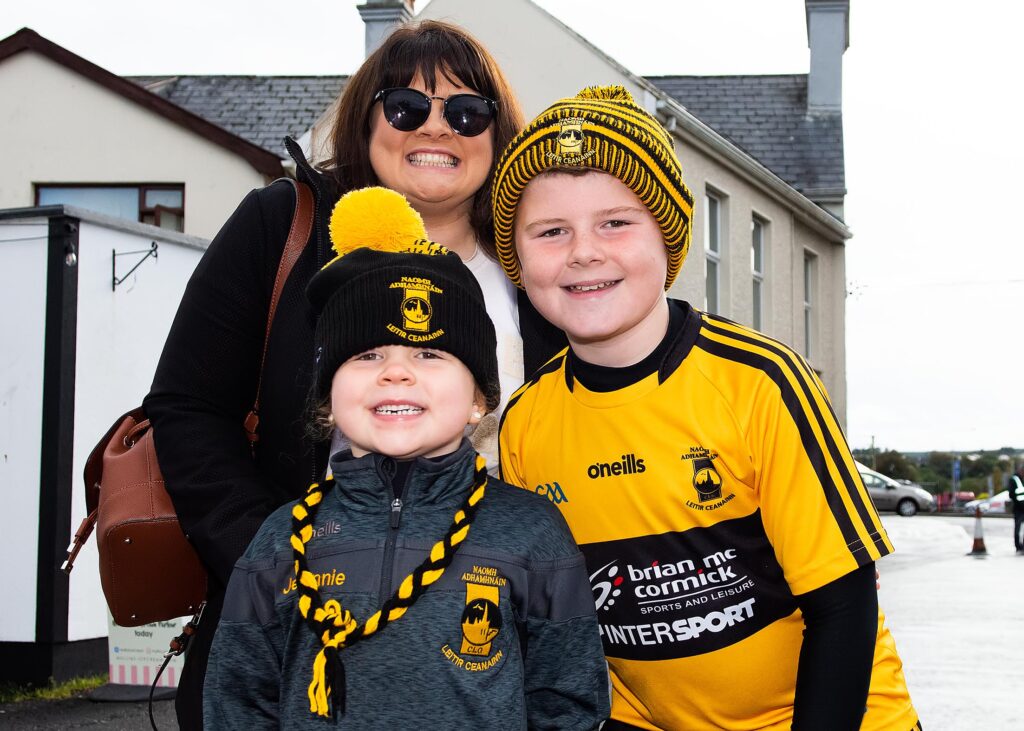 The Kiely Clarke family ready to get behind St. Eunan’s

Picture Special: Fans at the Donegal SFC final – where you there? was last modified: October 15th, 2022 by Staff Writer
FacebookTweetLinkedInPrint