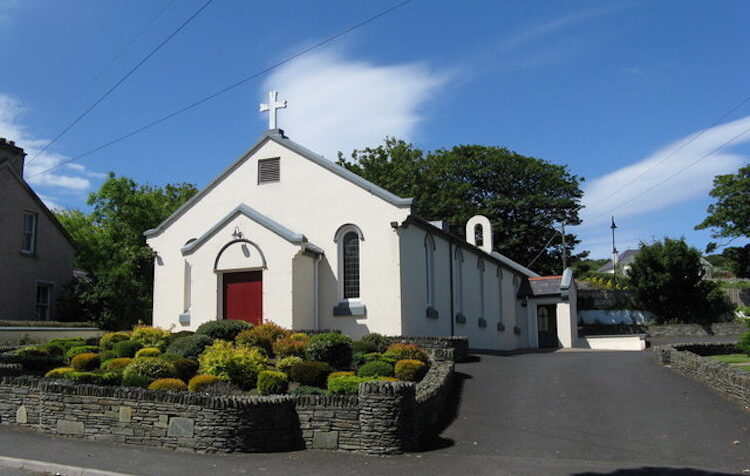 A special Mass will be held on Monday evening for the young Inishowen man critically injured in an accident in Australia.

Eoin Sweeney (28) remains in a critical condition after being struck by an ambulance in Sydney last Sunday.

It is believed the ambulance was responding to an urgent call when Mr Sweeney, a pedestrian, was struck shortly after midnight at Elizabeth Street in the Surry Hills suburb.

Local news reports that the young man was treated by paramedics at the scene before being transferred to Royal Prince Alfred Hospital, where he is reported to be in a critical but stable condition.

Eoin’s family travelled to Australia to be by his side.

Members of the local community have organised a Mass for Eoin which will take place in the Oratory, Ballyliffin, on Monday at 7pm.

The Donegal community in Australia has also rushed to support Eoin and his family through an online fundraiser.