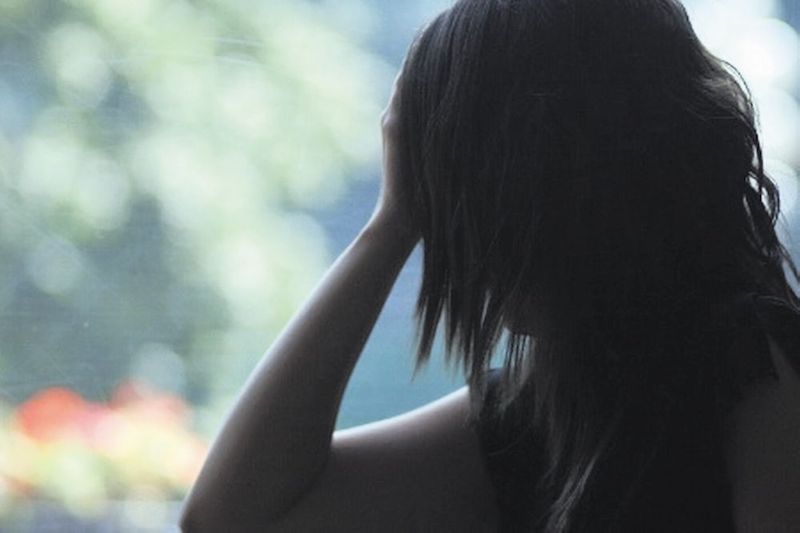 The youngest of these victims was just 12 years old.

Overall the number of children under 18 abused by children the same age or younger increased by 18%, according to figures from the Rape Crisis Network Ireland.

According to data there were 103 victims of sexual abuse under 18 asking for help at crisis centres in 2021 but that number so far this year is 132.

Gardai say almost 200 under 16s have committed sexual assault and rape over a two year period.

Marina Porter of the Donegal Rape Crisis Centre told the Sunday Independent “What we have observed is that the level of physical violence accompanying sexual violence has seriously escalated over the last couple of months.

“Multiple perpetrators in one crime are increasing and this is highly concerning.”

Concern as cases of children abused by peers in Donegal jumps by 50% was last modified: October 16th, 2022 by Staff Writer
FacebookTweetLinkedInPrint