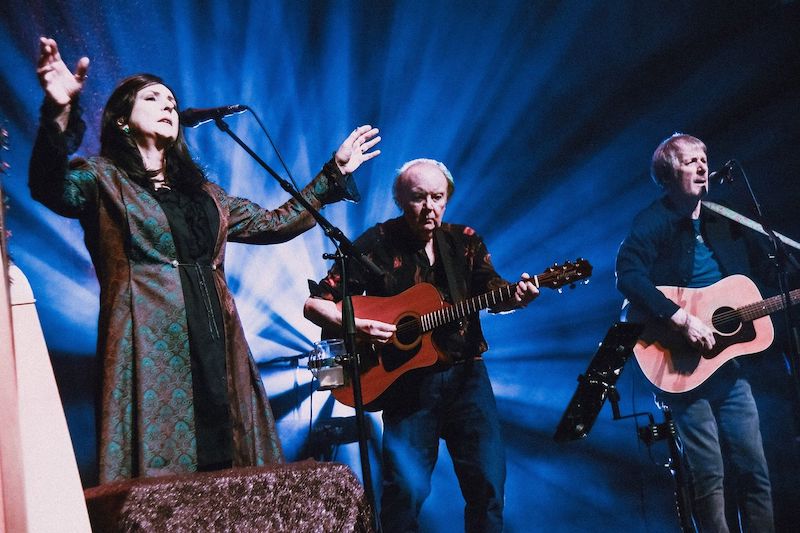 Clannad’s Noel Doogan to be laid to rest on Thursday

Clannad star Noel Duggan will be laid to rest in his native Gaoth Dobhair on Thursday morning.

The world-famous musician, who was aged 73, was out with friends on Saturday evening when he took ill and passed away.

His remains will repose at Roarty’s Funeral Home, Derrybeg (F92 DN4X) on Tuesday from 1pm to 8pm and on Wednesday from 2pm to 8pm. Rosary nightly at 8pm.

Funeral Mass in St. Mary’s Church, Derrybeg, on Thursday at 11am, with interment afterwards in Magheragallon Cemetery. 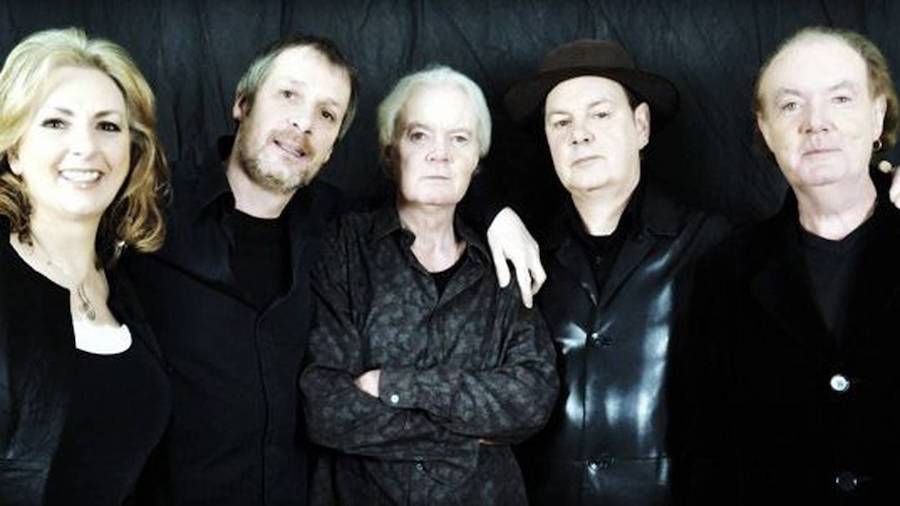 Mr Duggan, (pictured above extreme right) was a co-founding member of the hugely-popular group which came together back in 1970.

He was both a singer and songwriter with the band.

He was an uncle of siblings Moya, Enya, Ciarán and Pól Brennan with whom he formed the group along with his own twin brother Pádraig Duggan.

The band formed through regular performances in the family pub, Leo’s Tavern, in Gaoth Dobhair.

Enya left the group in 1981 and became a huge solo star.

However, Clannad also went on to enjoy major international success with the release of the Theme from Harry’s Game in 1982.

The group have won numerous awards including a Grammy, a BAFTA, an Ivor Novello Award and a Billboard Music Award. They have recorded in six different languages and achieved eight UK top 10 albums.

The band were forced to cancel the American leg of their current Farewell Tour because of rising costs.

However, they were due to play Dublin’s 3 Arena on December 9th.