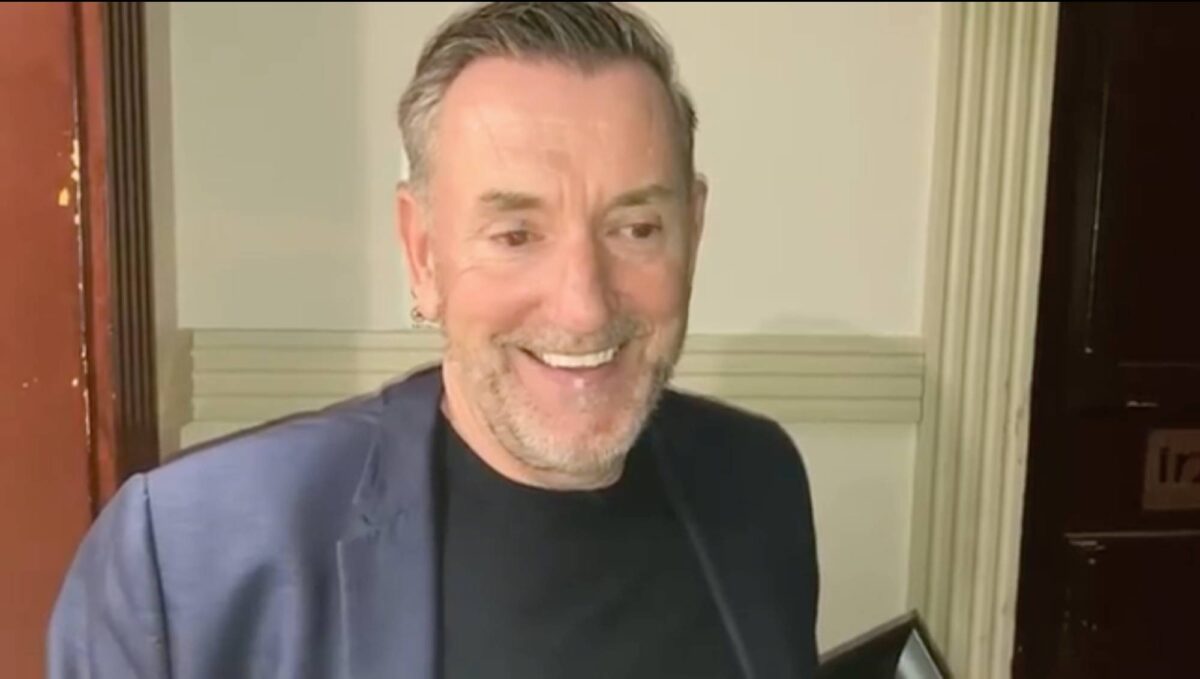 ‘Occasions like this bring all the memories back’ – Sean Carlin

Sean Carlin was recognised for being the overall winner of the Donegal Sports Star Award in 1981 today at the Mount Errigal Hotel today and said it brought back a lot of memories for him.

In 1980 Sean Carlin got the judges for the athletics category ahead of the late Hugo Duggan and club colleague Christine Gallen. Sean competed in the Long Jump for Ireland against Holland. That year he held the highest score ever for a native Irish man in the Decathlon and the national record. In 1980 he also held Donegal records in the high jump, discus, pole and of course the Decathlon.

Sean came agonisingly close to securing a place at the Olympic Games. He went into athletics full-time spending time in California with top US coach Sam Adams and in London with Illford AC where he won a Southern Counties Championship.

Sean Carlin enjoyed a lot of success on the national stage and set a Donegal records in the High Jump, Long Jump, Pole Vault and Discus. His late father John was a great athlete and Sean is full of praise for what the Finn Valley Club did for him and so many athletes for the past 50 years.

And Grace Boyle, Chairperson Donegal Sports Stars was delighted with the turnout to the 1980 and 1981 presentations in the Mount Errigal Hotel, stressing the importance of hosting the event.

‘Occasions like this bring all the memories back’ – Sean Carlin was last modified: October 17th, 2022 by Staff Writer
FacebookTweetLinkedInPrint