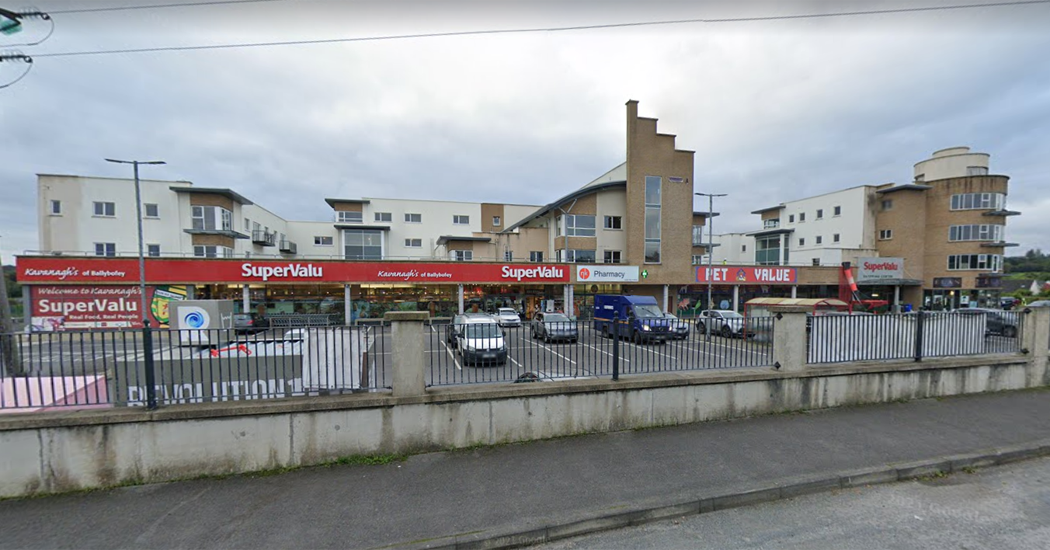 The new Finn Accommodation Centre in Ballybofey has opened to refugees this month as efforts continue to find more accommodation solutions across Donegal.

The government opened the IPAS-operated emergency accommodation centre above the local SuperValu store at Navenny Place last week. It will house 179 refugees in 45 apartments.

Integration Minister Roderic O’Gorman says the Finn Accommodation Centre is an example of active efforts taken by Ireland to meet its international obligations to those seeking refuge in Ireland.

There are now 4,230 people in temporary protection in Donegal since the outbreak of the war in Ukraine.

Minister O’Gorman said a particular focus is now being placed on transferring refugees from hotels in Donegal to alternative accommodations.  In September it emerged that 351 properties were pledged to Donegal County Council for Ukrainian refugees, but none of them were filled.

Since the outbreak of the war in Ukraine on 24 February, and the invoking of the temporary protection Directive by the European Union shortly afterwards, more than 51,000 people have arrived in Ireland and in excess of 40,000 of those have been referred to the Department of Children, Equality, Disability, Integration and Youth seeking accommodation from the State.

The Irish Refugee Council has stated that the Irish protection system is in crisis. In a report focusing on the issue, the council said people are being accommodated in centres where there is no social services, issues with overcrowding and privacy, damp and inadequate sleeping and unhygienic facilities.

The organisation has communicated its “grave concerns” to the Government, but continues to stress the need for an inspector of emergency, transit and tent accommodation to be appointed immediately.