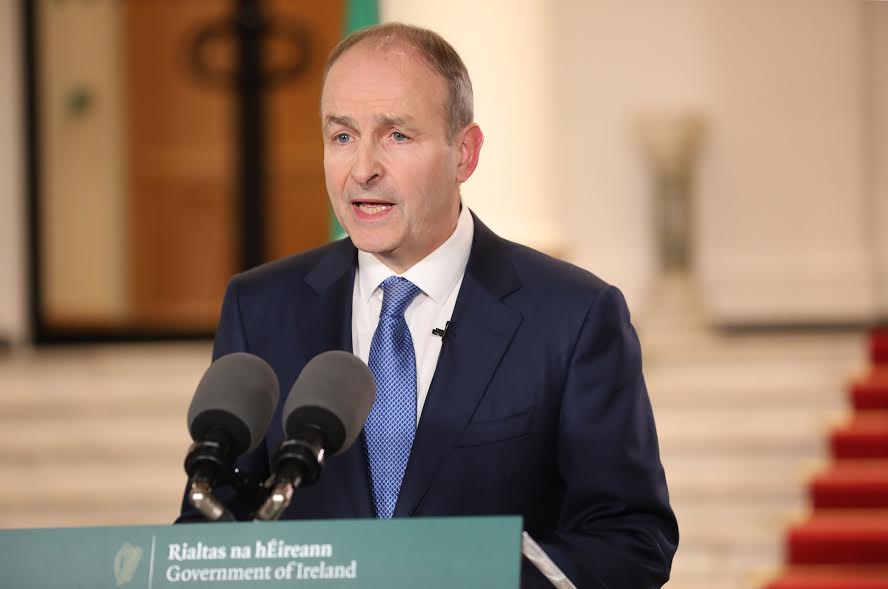 Govt signs off on eviction ban from November to March

The government has signed off on an evictions ban to run from November to the end of March.

It will mean that if a tenant is issued with an eviction notice from next month to the end of March 2023, it cannot be implemented until April.

There will, however, be exceptions for those who do not pay their rent or damage a property.

The Cabinet also agreed that the concrete levy announced in the Budget will be cut to 5% and will be introduced in September 2023, rather than next April.

It will not include pre-cast concrete products.

Speaking on his way into the meeting, Taoiseach Micheál Martin said the proposed eviction ban was about getting the balance right and keeping a roof over those at risk of homelessness.

“We are coming into winter and that’s the context. There had to be lot of issues ironed out, not least legal underpinning of this. That had to be worked out,” Mr Martin said.

The Taoiseach said the temporary eviction ban would be time-bound because of the legal context to it.

Minister for Housing Darragh O’Brien sought approval at the meeting to introduce the temporary ban.

He told RTÉ’s Monday Night Live programme that he was proposing a time-bound measure in which renters who complied with the rules could not be evicted from their homes.

The minister said that the measures “would be significant” and contended a no-fault eviction ban was needed.

Mr O’Brien told the programme he was “acutely aware” that if the measures “are not calibrated properly”, they could have “unintended consequences of leading to further flight of private landlords which we have seen since 2016”.

On the same programme, Sinn Féin’s housing spokesperson Eoin O’Broin argued that the minister’s Housing for All plan was not working, and that the modest targets he set himself were not being achieved.

Govt signs off on eviction ban from November to March was last modified: October 18th, 2022 by Staff Writer
FacebookTweetLinkedInPrint