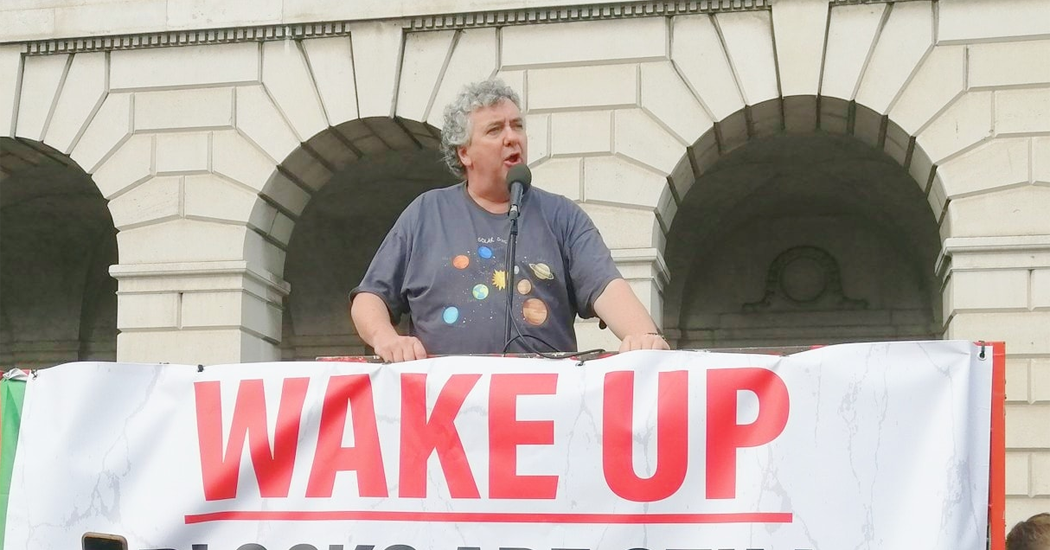 The government is being urged to press forward with redress and supports for Mica-affected homeowners this week.

Earlier today, Independent TD Thomas Pringle asked the Taoiseach how long he will leave mica-affected homeowners in limbo without a scheme in placec.

And later tonight Sinn Féin Deputies Eoin Ó Broin, Pádraig Mac Lochlainn and Rose Conway-Walsh will call on the government to task the Housing Agency and Donegal County Council to assist defective block owners in the West of Ireland. The matter will be raised during Topical Issues.

Addressing the Taoiseach in the Dáil today during Leaders’ Questions, Deputy Pringle noted that the Mica Action Group has been in existence since 2014, and said: “The last eight years have brought nothing but stress and heartbreak to this group and after their pleas fell on deaf ears, they became experts themselves in mica and defective blocks, gathering their own evidence, analysis and testing.

“I cannot understand then why you continue to ignore the Mica Action Group, as well as affected homeowners in Donegal and across the country,” he said.

Deputy Pringle said: “We were told by Minister Darragh O’Brien this time last year that we would see a scheme before Christmas 2021. He waited almost an entire term to then rush the legislation through at the last minute, before the summer break and allow for very little scrutiny. We were told by the Minister that he would not engage in pre-legislative scrutiny for the revised scheme as the priority was to rebuild defective houses urgently, but we are now coming to the end of October and the scheme is still not in place. And honestly, I’m not sure if we will see it before Christmas this year.”

The deputy read from a letter the Mica Action Group released to the Minister yesterday that said, in part: “Homeowners are becoming collateral damage. Their exposure to physical and psychological hazards is being unnecessarily prolonged due to the intransigent, unempathetic and lackadaisical way in which all aspects of the current and revised scheme are being handled. The contrast between Government rhetoric and the reality experienced in Donegal could not be starker.”

Deputy Pringle said to the Taoiseach: “You can come into this chamber and talk all you want about how your priority is to rebuild houses, but the reality is this, Taoiseach: Since the launch of the scheme two years ago, only 14 houses have been rebuilt. It is very clear that your priorities do not lie with affected homeowners.

“Not only that, but it is clear that you are actually trying to shift the blame away from government and light touch regulation and onto the homeowners themselves. This is shown through your recent concrete levy, a levy that you have blamed homeowners for in a pathetic attempt to divide the public and isolate affected homeowners who had no control over what happened to them.

“The truth is that you would rather have the public turn against each other before admitting that it was Fine Gael and Fianna Fáil policies that have created both the mica crisis and the current housing crisis.

The deputy asked: “How long are you going to leave Donegal people in limbo without any solutions?”

He said Government must also focus on other aspects of the work, asking where families will live when their mica-affected houses are being rebuilt.

Deputy Pringle asked: “Even if you attempt to do 50 houses a year in Donegal, where are those 50 families going to go? There is nowhere.”