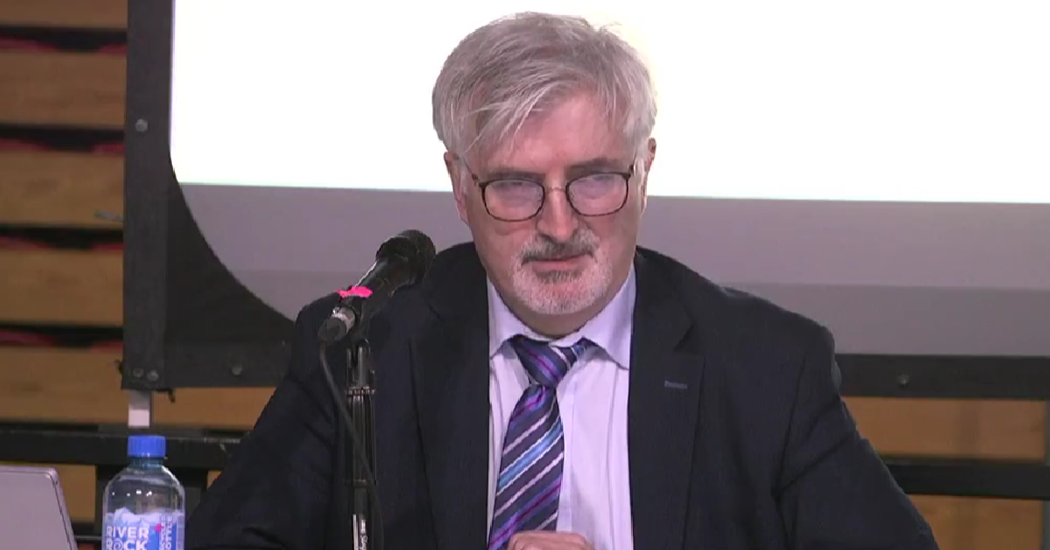 Special working group to be established to support Creeslough community

Donegal County Council is set to establish a special working group to coordinate long-term support for the Creeslough community.

The group, which is still in the planning stage, is expected to include local community members, council staff and elected councillors.

Their focus will be on the needs of all people in the community impacted by the fatal explosion on Friday 7th October.

Chief executive of Donegal County Council, John McLaughlin told a special meeting of the council today that the group has been proposed internally to ensure that Creeslough people will not be forgotten in the years ahead.

Mr McLaughlin said the group would not replace any emergency relief efforts currently underway in the community.

“It’s about looking down the road at what we can do for Creeslough in the years ahead.

“It is a group to filter through options and ideas together with the local community to make recommendations.”

Mr McLaughlin said the group will operate outside of the Irish Red Cross and all funds collected for the response.

“We will link into that where we can but this is over and above that,” he said.

Mr McLaughlin said that the formation of the working group will take time and will require careful thinking. “It is still very raw,” he said.

Today’s special meeting of councillors was entirely focused on the Creeslough tragedy, remembering the victims and discussing the emergency response on Friday 7th October and the days that followed.

While the meeting had a sombre mood, Mr McLaughlin also took the opportunity to praise council staff and emergency services that worked together ‘seamlessly’ at the scene of the explosion.

“We are proud of what we have achieved as a public body,” Mr McLaughlin said.

“What did stand out is how seamlessly bodies can work together with such dignity facing into a building in ruins.

“It’s not just about the training, I think it is in those people in times of need and you have to take your hat off to them.”

Mr McLaughlin made public acknowledgements to Cathaoirleach Liam Blaney, Chair of the Glenties MD Anthony Molloy, Cllr Michael McClafferty and other local councillors for the support and leadership they provided to people at the scene. He acknowledged the work of Garry Martin, Director of Emergency Services at DCC and thanked Directors Liam Ward and Patsy Lafferty for their work in the office during the response mission. Mr McLaughlin also thanked Assistant Fire Officer Michael Scott who was incident commander, Chief Fire Officer Joseph McTaggart and Senior Engineer John Gallagher.

A minute’s silence was observed this afternoon in memory of the 10 victims of the tragedy who were laid to rest last week. 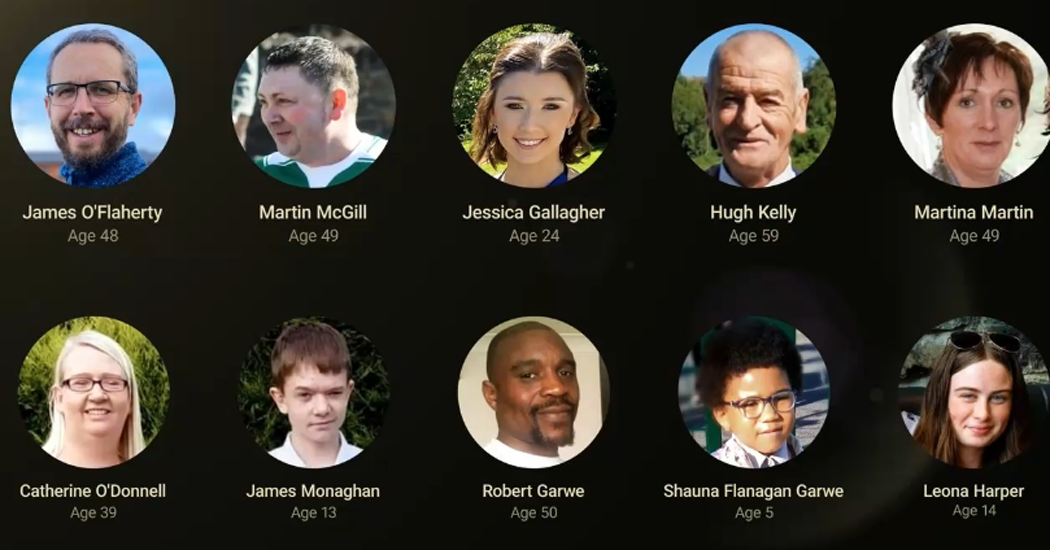