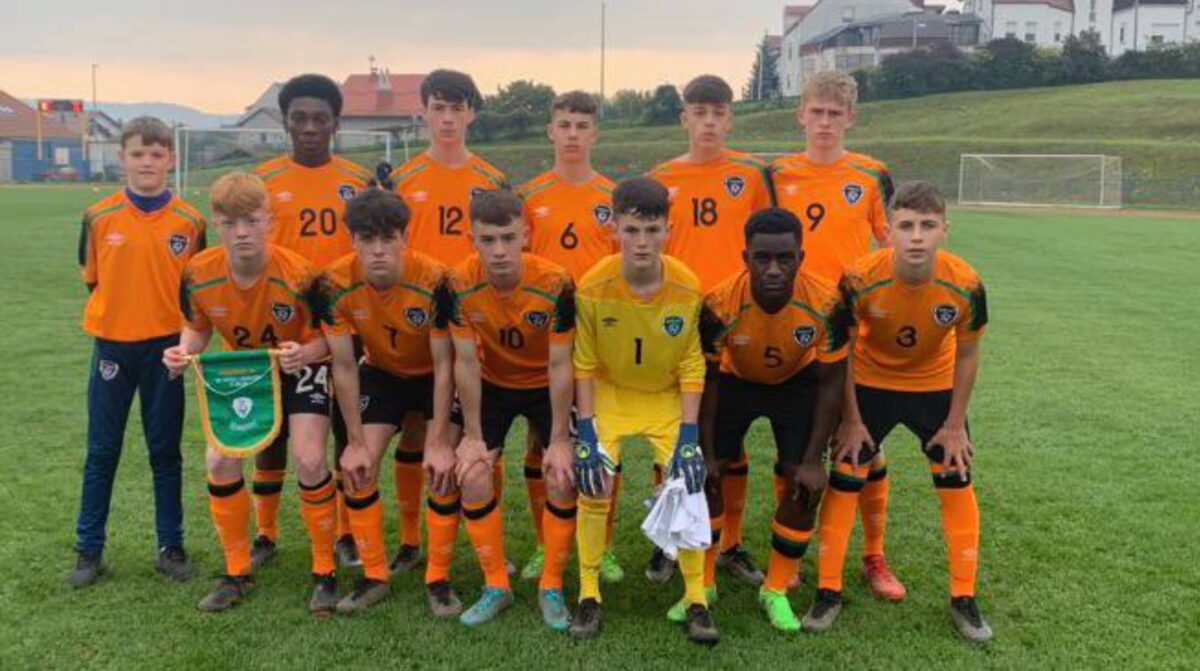 Cead McGrath started for the Republic of Ireland Under-15s today as they won their opening game of the UEFA Development Tournament against Cyprus in Croatia.

The Finn Harps Under-14 player was called up for the 20-player squad after a successful spell at a three day training camp in Dublin last month. 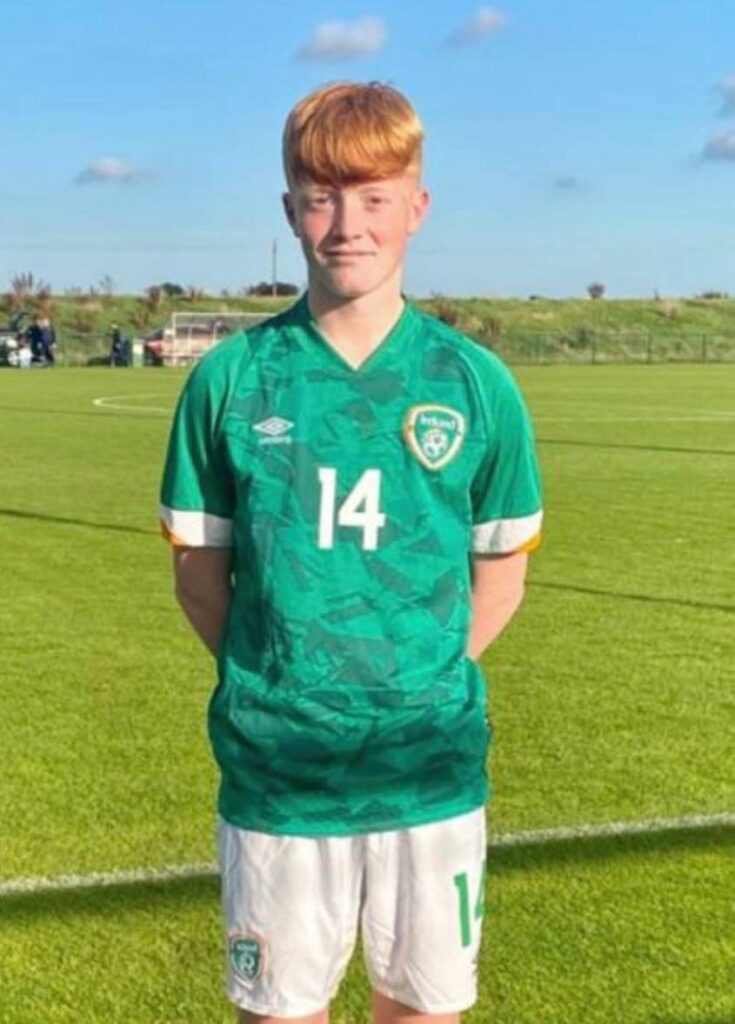 The defender played today in Ireland’s 2-1 win over Cyprus in Samobor, Zagreb.

Cyprus took the lead but goals from Michael Noonan of St. Patrick’s Athletic and Brody Lee of Shamrock Rovers saw Jason Donoghue’s side turn it around to win.

Ireland have two more games to play in Velika Gorica, Zagreb as they take on Spain on Friday before taking on the hosts on Monday.