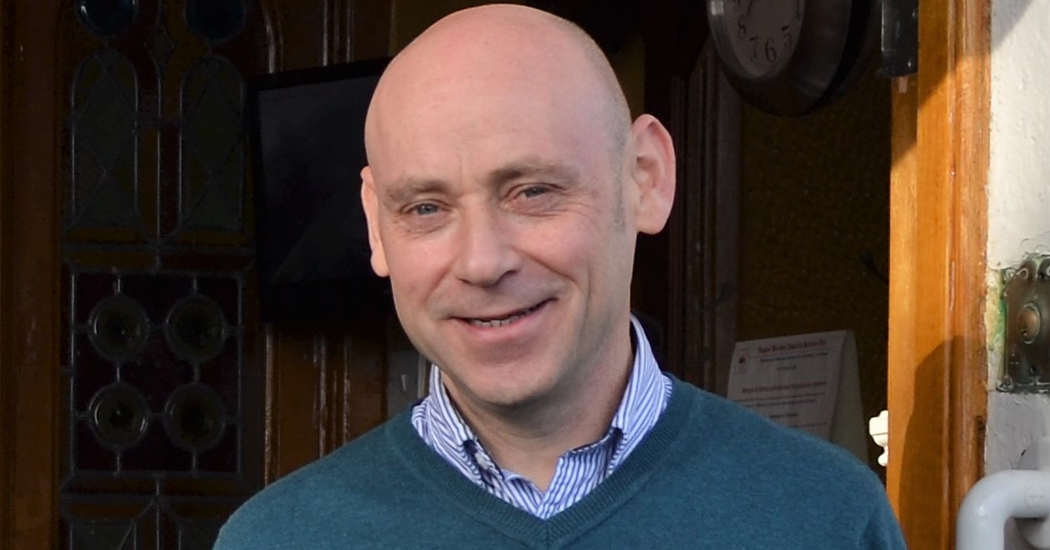 Donegal counsellor Liam Cannon has been awarded the 2022 Carl Berkeley Memorial Award and the Northern Ireland Regional Award by the Irish Association for Counselling and Psychotherapy (IACP).

The prestigious accolade was announced at the IACP’s 7th Annual Conference in the Galway Bay Hotel over the weekend.

Mr Cannon, based in Letterkenny, is the Counselling Director at Raphoe Diocesan Pastoral Centre and also provides services at his clinic, New Dawn Counselling.

Mr Cannon’s many contributions to expanding the availability of counselling and psychotherapy services to county Donegal’s young people has facilitated nearly 7,000 counselling sessions delivered to children and adolescents since 2015. 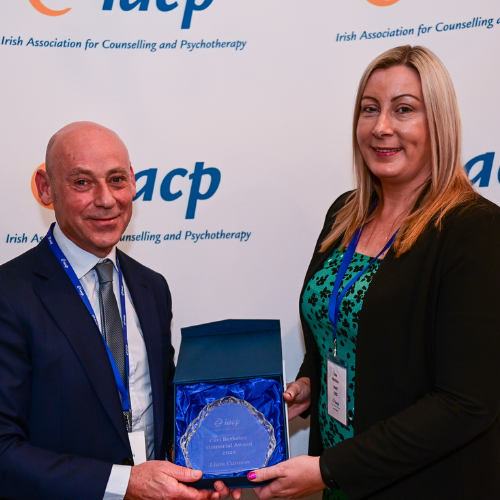 Mr Cannon has been an IACP Accredited Member since 2007 and Accredited Supervisor since 2013.

Commenting following the awards, he said: “I would firstly like to thank the Carl Berkeley Award committee and the Board of Directors for bestowing this award upon me this year in recognition of my work within the community throughout county Donegal. I bring home two awards the Carl Berkeley award and a Regional award and for that I would like to thank the Northern Ireland Regional Committee for nominating me for this special award.”

Speaking on the importance of community, Mr Canon pointed out: “The heart of my work lies in the community, in recent days we have all witnessed the power of community following a very tragic event at a service station in Creeslough just 15 minutes from my home, where 10 people sadly lost their lives. Our work with this community will go on for many months and years.”

On the expansion of his services, Mr Cannon added: “Our services have grown so much in the past 10 years and we are now in the process of separating our services from the church. In May, I launched Tír Chonill Counselling & Psychotherapy Services. A huge thank you to the Board of Directors whose hard work helped to make this transition so smooth for our clients.”

Mr Cannon acknowledged the efforts of his team and the people who work tirelessly behind the scenes to improve the lives of so many. He concluded his acceptance speech with a powerful poem by Liam’s counselling team member Sylvia Lennon who is also an IACP accredited therapist entitled ‘The Essence of Community’ which opens with the line: ‘Community is the essence of every rural and Irish town, when your back is up against it, communities never let you down’.

IACP Chief Executive Officer Lisa Molloy stated: “I would like to offer my congratulations to Liam Cannon on his remarkable achievements. Liam has made outstanding contributions to the counselling and psychotherapy profession and he is a very worthy recipient of the prestigious Carl Berkely Memorial Award. Furthermore, Liam has greatly enhanced the counselling and psychotherapy community in his region and well deserves the fullest recognition for winning this year’s Northern Ireland Regional Award.”