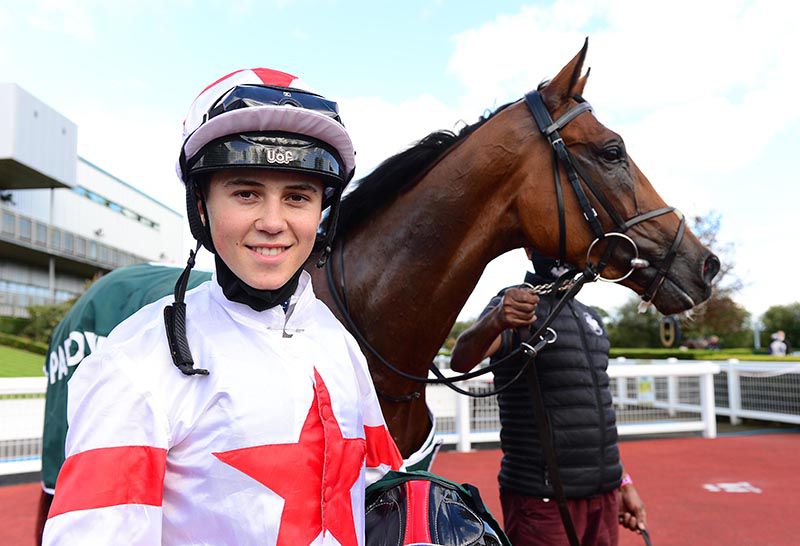 The Letterkenny jockey’s first win was on board 7/2 shot Secret Secret for trainer Emmet Mullins and won comfortably.

The came flying home from way back at the two furlong mark and won the one mile six furlong race by a whopping nine lengths from 20/1 shot Bolero in second place.

His second win came in the next race and the final race of the day on 22/1 shot Molly Kaye for trainer Shane Duffy.

It was a similar run from the Letterkenny jockey who came home late and came home strongest to win by a head from 7/1 shot Intend.

It’s a sixth winner in two weeks for Browne McMonagle.