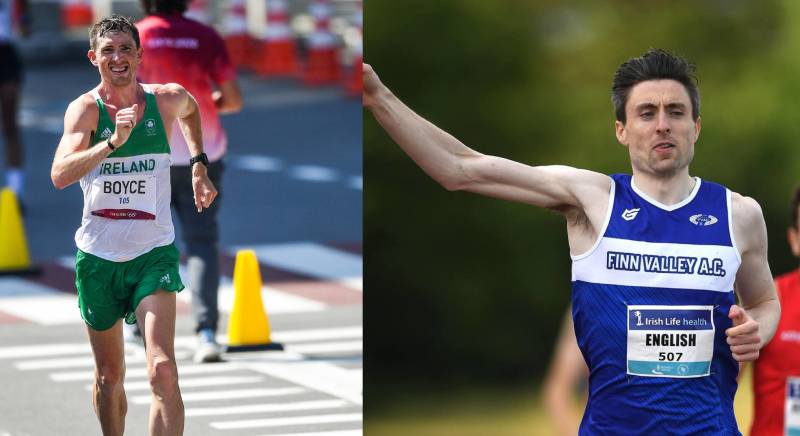 Finn Valley AC duo Mark English and Brendan Boyce have been nominated for awards at the upcoming 2022 National Athletics Awards.

English won a superb bronze medal at the European Championships in Munich this year, finishing in 1:45.19 behind Mariano García and Jake Wightman.

The Letterkenny mans Season’s Best time of 1:44.76 at the World Championships in Oregon was the fastest time ever set by an Irishman in a Championship race.

The awards ceremony will take place in the Crowne Plaza Hotel in Santry on the 23rd of November.