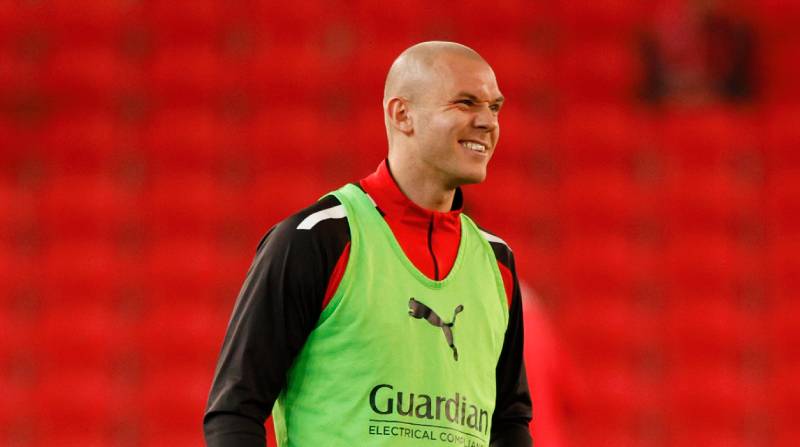 Georgie Kelly made his first league start for Rotherham United last night as they won 1-0 against Stoke City in the Championship.

The Tooban man was rewarded with a first league start following his winning goal against Huddersfield at the weekend.

Newly appointed manager Matt Taylor has spoke highly of the former Bohemians man, but told fans to be patient on Kelly as he is still ‘raw’.

However, Taylor gave him his first start last night away to Stoke and the Donegal native played 74 minutes before being replaced by Tom Eaves.