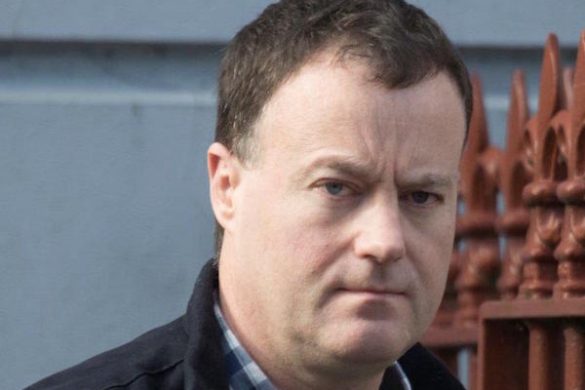 A man accused of assaulting a young woman in Letterkenny has had his case adjourned after his legal team came off record.

Seamus Cooley is charged with assault causing harm contrary to section 3 of the Non Fatal Offences Against the Persons Act.

Mr Cooley is charged that on October 15th, 2017 at Castle Street, Letterkenny that he unlawfully assaulted Shannon Reid McDaid thereby causing her harm.

When his case was called at Letterkenny Circuit Court yesterday, Judge John Aylmer was told that the accused man’s legal team had now “come off record.”

Mr Cooley then addressed the court and said that he was seeking a new legal team.

Judge Aylmer adjourned the case until the next sitting of the circuit court in January, 2023.

Mr Cooley’s alleged victim was present but did not address the court during the brief mention.