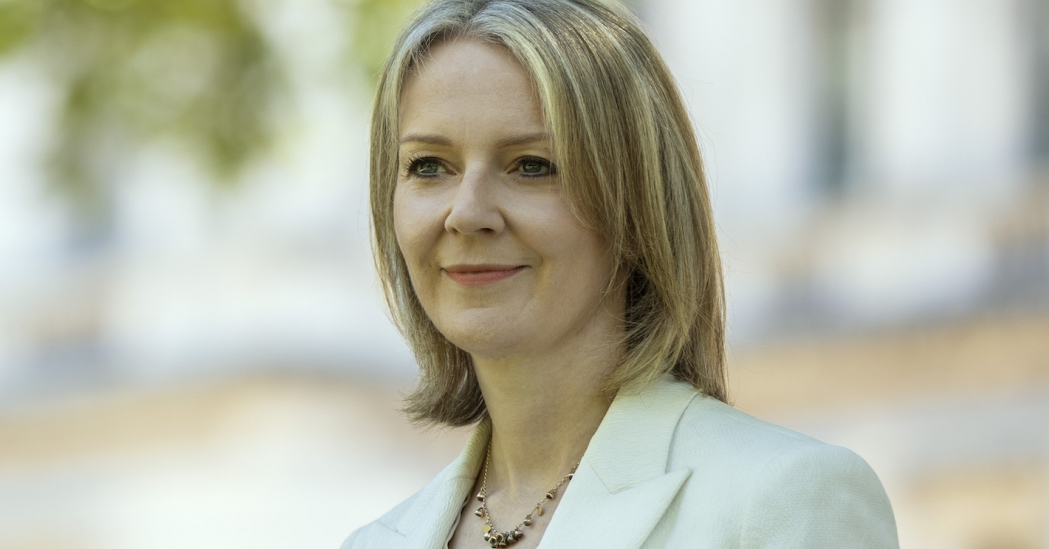 She is the shortest-serving prime minister in British history.

Speaking outside Downing Street, she said she had told King Charles she was resigning as leader of the Conservative Party.

Her statement comes following a day of voting chaos in Westminster on fracking.

“I came into office at a time of great economic and international instability,” Ms Truss said.

“I cannot deliver the mandate on which I was elected by the Conservative Party,” she said.

The Tory party will hold a leadership election within the next week.