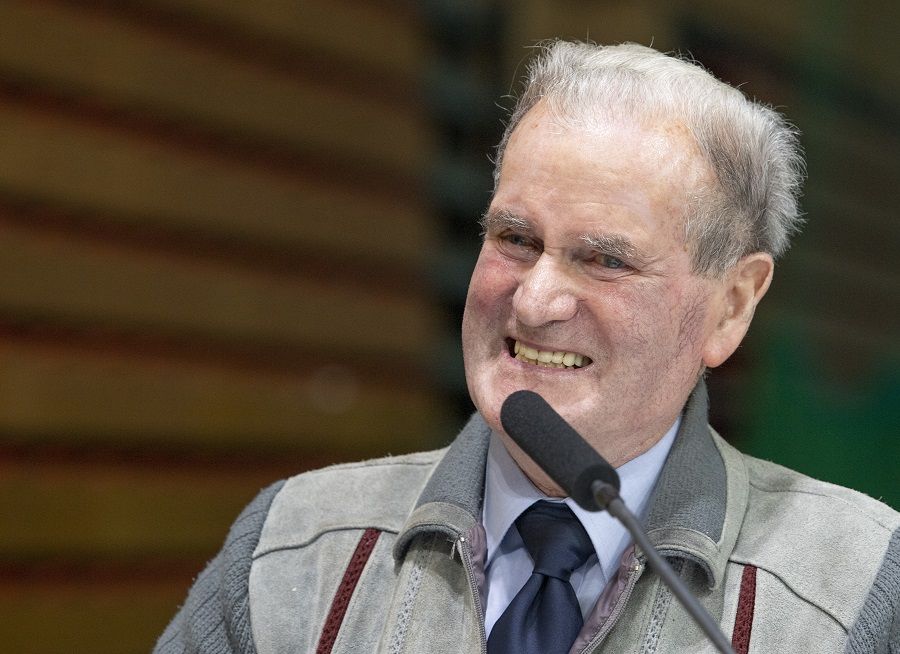 The 92-year-old Ramelton representative confirmed his intention to step down this week.

Cllr McGarvey has dedicated 18 years to representing the Milford area.

He was first elected to Donegal County Council as an Independent in 2004 and the age of 73. He went on to become the first Independent Mayor of Donegal in 2012, and later the Mayor of Letterkenny-Milford and he also ran in four general elections.

It is understood that Ian’s nephew, Pauric McGarvey is expected to be co-opted to fill the vacancy.  Pauric is the Retail Area Manager for the Kernan’s group. 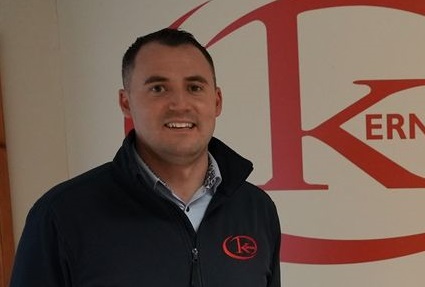 The Tirconaill Tribune reports that Cllr. McGarvey indicated his intention to retire to council officials this week.

McGarvey has been in politics all his life, either as a local activist, an independent or in Fianna Fail were he first contested a seat back in the 1974 local elections. Ian has led a chequered life, full of positivity, many achievements in serving his own community and Ramelton’s well-being is very close to his heart.

But his family comes first and his marriage of more than 68 years to Marjorie is the most important thing in his entire life. One of lan’s best loved characteristics has been his unique ability to appeal across the decades and the generations that keep knocking on his door.

He remains in the best of health and his phone never stops ringing. McGarvey has been a legend in his own lifetime, be it in farming, carpentry, construction, group water schemes, politics, care of the aged, community and family life and sport.

A champion for positive ageing, Cllr McGarvey remains actively involved in every aspect of his locality. His good health and lively spirit may be down to being a lifelong teetotaller and having a keen interest in football. He was captain of the Swilly Rovers team that won the FAI Junior Cup in 1962.

However, it was in the Council Chamber that he felt most at home among his fellow councillors and officials. He is highly regarded for his research on the subject matter and few would challenge the depth of intense knowledge on every aspect of legislation insofar as local government and planning regulations are concerned.

Among the highlights of Cllr McGarvey’s political life is having a vine dedicated to himself and Marjorie in a vineyard in the German town of Rudolstadt – which is twinned with Letterkenny.

On his 90th birthday, he was presented with a letter of congratulations from Taoiseach Micheál Martin which thanked him for his years of service to local government.