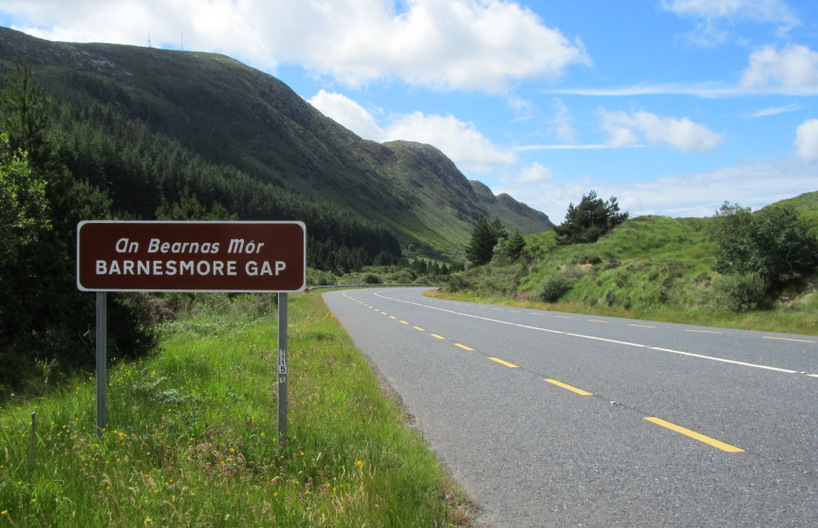 Independent TD for Donegal Thomas Pringle has called on Government to provide additional community welfare officers to meet the increased demands for the service.

The deputy raised the issue in the Dáil yesterday, highlighting the rise in calls for assistance putting the system under extreme pressure.

Deputy Pringle said: “In Donegal, the system is stretched to the limit with sick leave, and also now we have a situation where a full-time carer living in Bundoran has been directed to Letterkenny for a local service – that’s 75 kilometres away. There does not appear to have been any step up in support for the service and recognising the increase in demand that the current crisis is leading to.

“Surely any department would recognise that there will be an increase in demand and a need for extra staff,” he said.

Deputy Pringle said: “Community welfare officers are under severe pressure across the country at the moment. With the roll-out of a huge increase in exceptional needs payments due to the energy crisis, many citizens who otherwise would have no experience of the system have now to try and get assistance.”

The deputy asked: “So Taoiseach, will your government ensure that there are additional community welfare officers to meet the increased demands for the service?”

In response, the Taoiseach said the service had moved online for many people but he took the point that was not always possible. He said the Minister for Social Protection is working on getting the balance right.