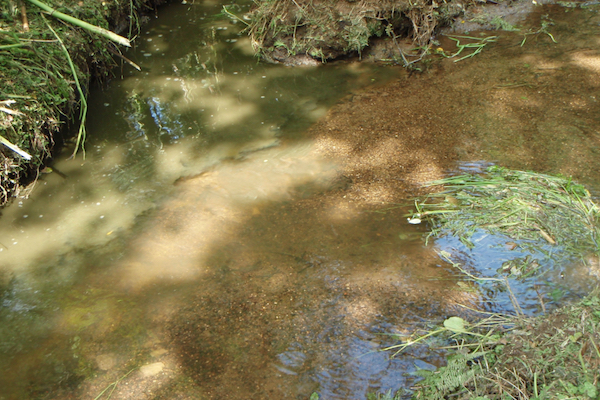 Raw sewage is flowing into seas and rivers in eight areas across Donegal, the EPA has warned.

Burtonport, Coolatee, Falcarragh, Kerrykeel, Kilcar, Moville, Ramelton and Rathmullan were all found to have raw sewage released into the environment in mid-2022 because the public sewers are not connected to treatment plants.

The EPA report on Urban Waste Water Treatment in 2021, released today, shows that waste water infrastructure treatment at many areas is still not as good as it needs to be.

Irish Water has treatment plant works scheduled for each of the eight areas in Donegal, with completion dates ranging from 2023 to 2027.

Moville was identified as one of 12 areas which does not meet the standards in the Urban Waste Water Treatment Directive, the report found. A new plant needed for Moville is not scheduled for completion until 2027.

The report also calls on Irish Water to complete “long overdue” assessments of the impacts of waste water discharges on the designated shellfish waters in Lough Swilly, McSwynes Bay and Sheephaven.

Lady’s Bay in Buncrana was identified as an area with storm water overflow problems. Bathing water quality in the area was ‘poor’ in 2021 and one of the main pollution sources was untreated wastewater released occasionally from the town’s collecting system. Irish Water is set to being a major upgrade of the collecting system shortly. 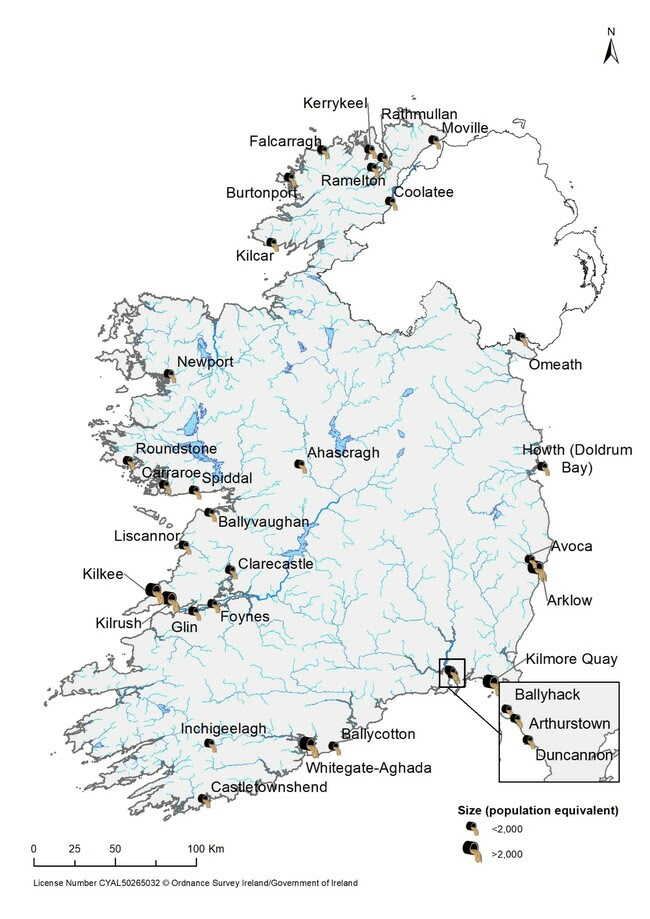 32 towns and villages that released raw sewage into the environment every day in mid-2022.