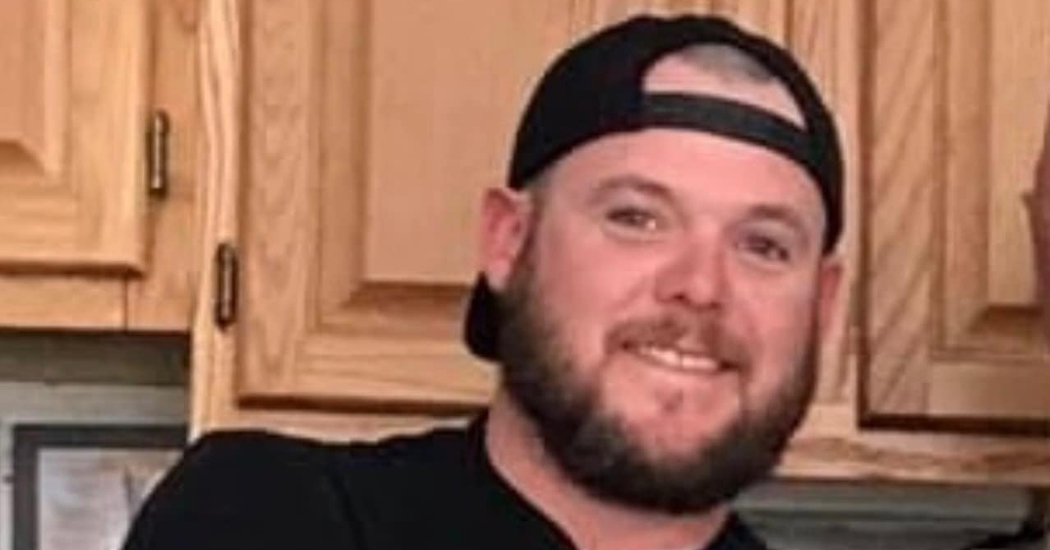 Sadness at passing of much-loved Donegal man in the US

The death has been announced of Shane J Molloy, a popular young Donegal man who passed away in the United States.

Shane, a native of Inch Island, died peacefully in Boston on Monday. He was 34 years old.

Shane was the loving son of Martin and Jacqueline (Lynch) Molloy of Grange, Inch Island.

He moved to the United States in 2010, where he met his partner Nicole Cevoli. Together they have a son, Tommy.

Shane was a loving father of Tommy and enjoyed playing him music and teaching him things like fishing and boxing.

He prided himself on his work ethic as a heavy equipment operator and worked for various companies, notably Feeney Brothers and PSC Group. Shane was quick with a joke or short story and loved making his friends and family laugh. Shane was an involved and well-admired member of the motorcycle community throughout Massachusetts and surrounding states. He was a gifted musician and loved showing his family and friends new music. Shane’s personality was larger than life and truly one of a kind. His “zest” for life was unwavering and he will be greatly missed.

He is the loving brother of Mark P. Molloy and his wife, Noelle and Matthew G. Molloy and his girlfriend Stephanie. Proud uncle and God-father of Joseph and uncle of James. Shane will be greatly missed by his extended family both in Boston and Ireland.

Before returning to his homeland in Ireland, there will be a wake held on Sunday, October 23rd, 2022 from 1:00 PM – 4:00 PM at Chapman Funerals & Cremations, 98 Bedford Street in Bridgewater. A Catholic funeral blessing will begin at 3:45 PM.

Shane’s funeral arrangements in Donegal will be arranged at a later date.

Sadness at passing of much-loved Donegal man in the US was last modified: October 20th, 2022 by Staff Writer
FacebookTweetLinkedInPrint