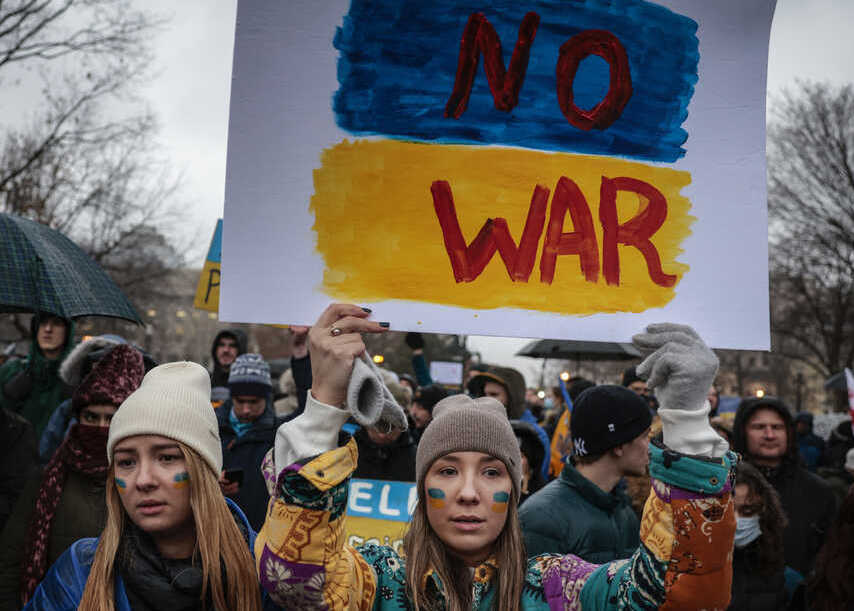 The Tánaiste has said that Ireland is facing a refugee crisis.

However, Leo Varadkar added that turning people away is “not an option”.

He was speaking after Minister for Children, Equality, Disability, Integration and Youth Roderic O’Gorman said we cannot guarantee it will be able to accommodate all Ukrainian refugees and international protection applicants by next week because of a capacity issue.

Mr Varadkar said “The truth is we are no longer in a position to provide accommodation for everyone who arrives in the country and we need to be honest about that. But we’ll do our best to accommodate as many people as we can.

“It’s a very difficult situation and we’re in the same boat as pretty much every other country in Europe. We can’t turn our back on these people”.

The Government is still using “a lot of hotel accommodation” at the moment, he said, as well as trying to find old buildings and bring them back to use for accommodation purposes, as well as making sure communities are supported when accepting people from Ukraine.

“While there’s no limit on the amount of compassion that Irish people have, there is a limit to capacity and at the moment we’re at the point where we just aren’t in a position to guarantee accommodation for everyone who arrives.”

Asked if this means turning people away, he said: “It doesn’t and that’s not something that we can do, aside from being a breach of European law, and aside from the fact that it would be telling neighbouring countries that have shown a lot of solidarity with us that they should deal with the problem.

“I know some people will say ‘put a cap on arrivals’. That’s not possible as long as we’re members of the European Union.

“While people may not feel like it all the time, Ireland is one of the best countries in the world in which to live and it’s not surprising that people want to come to live here”.

Earlier, Mr O’Gorman said the Government is making it clear it is are not in a position to guarantee everyone an offer of accommodation.