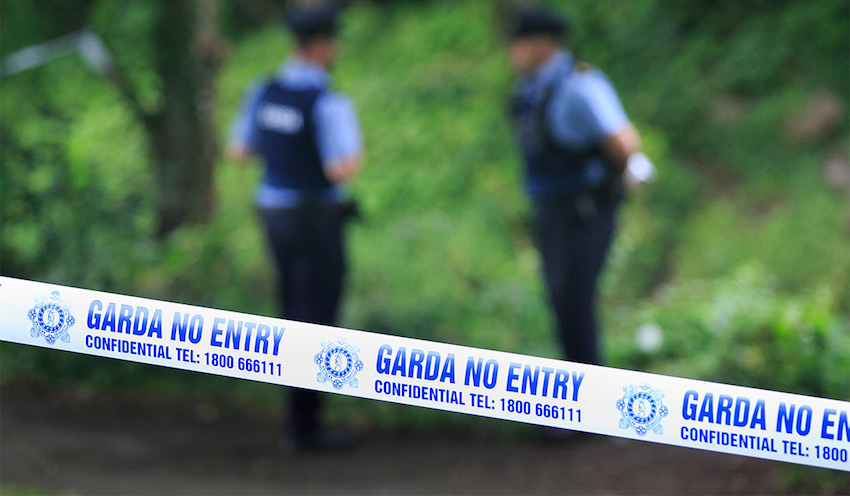 Gardaí have launched an investigation after the body of a woman was discovered at a residence in Letterkenny yesterday.

The remains of the woman, who was in her 30s,  were found shortly before 6pm and emergency services were alerted.

The woman’s body was later removed to Letterkenny University Hospital where a post-mortem will take place.

“The outcome of which will determine the course of the investigation,” a garda spokesperson said.

Gardaí say they are investigating all of the circumstances relating to the discovery.