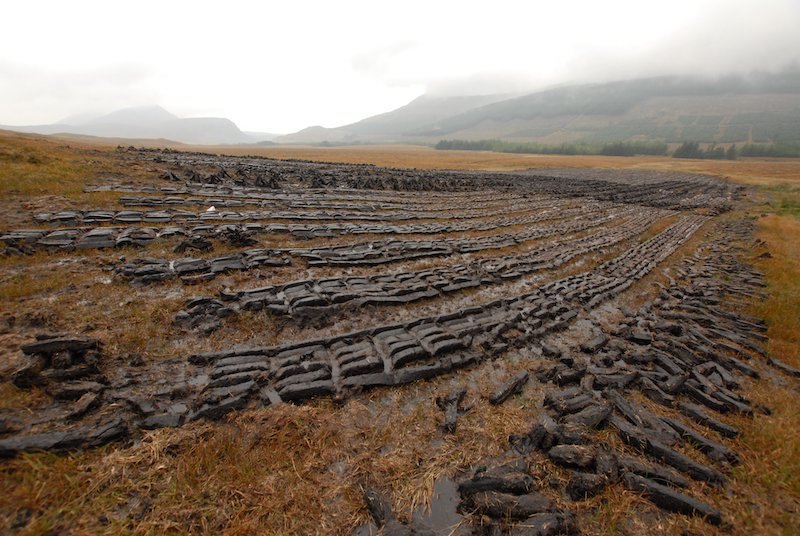 Plans to rewet thousands of acres of drained farmed bogland in Donegal has been described as a ‘land grab’ by a farming organisation.

The comment was made by the president of Irish Natura and Hill Farmers Association (INHFA) in a recent interview with the Farmer’s Journal.

Almost 750,000 acres of these lands are currently farmed in Ireland, one third of which must be undrained by 2050 under a new biodiversity law being proposed by the European Commission.

Extensive grazing, promoting ‘wilderness’ and a ban on ploughing are among the other measures proposed for an additional 260,000 of these drained peatlands.

Furthermore, up to 90 per cent of designated bogland in Special Areas of Conservation (SACs) and Special Protection Areas (SPAs) is to be rewetted or restored through other measures.

Rewetting would involve the removal of drainage structures to take the water table within at least 15cm of the surface of the ground.

The law, which would result in Ireland and other EU member states being legally bound to deliver on the targets set out by 2030, is aimed at stabilising and improving the conservation status of all protected animal and bird species and habitats by 2050.

It has been previously reported that farmers could be paid up to €10,000 per year for measures to re-wet bogland.

Read the full report on www.farmersjournal.ie