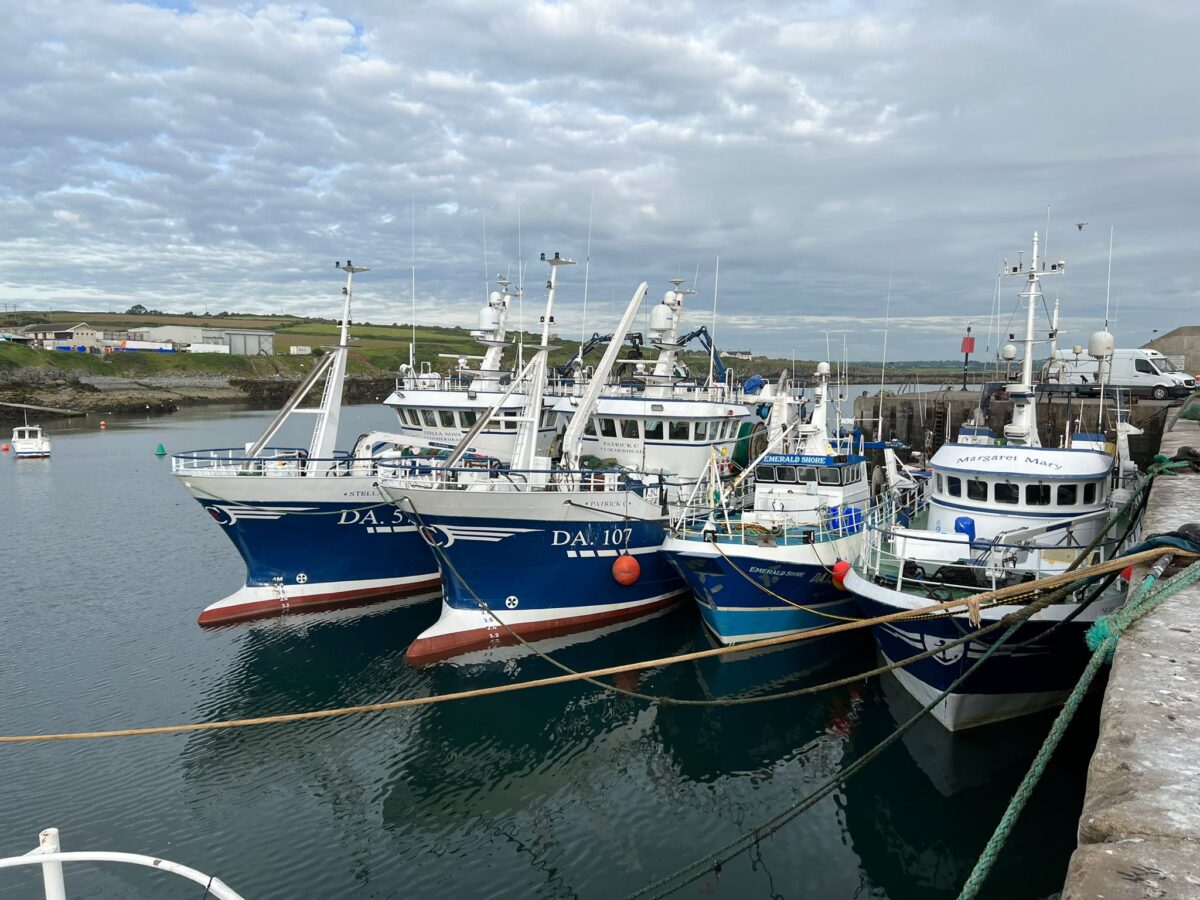 Some Irish fleet landing in France for cheaper fuel

Fishing and seafood organisations say they’re ‘hopeful’ that the Minister for the Marine is about to announce a national fuel aid scheme for the Irish fleet.

Representatives of the industry met with Minister Charlie McConalogue this week to discuss escalating fuel costs.

EU funding is already in place to support such fuel aid, but to date, Ireland had failed to implement one.

Patrick Murphy of the Irish South and West Fish Producers Organisation (IS&WFPO) says some Irish vessels fishing off our Southwest coast now land elsewhere. “They have had compelling economic reasons to land their Irish caught fish at French ports to avail of cheaper fuel. The French draw down and distribute approved EU Funding. We have urged the Minister for action for the last 6 months. We must implement a similar scheme in Ireland if we are to survive.”

Aodh O Donnell of the Killybegs-based Irish Fish Producers Organisation (IFPO) says forcing the Irish fleet to land catches elsewhere has put them in a “lose-lose situation. The marine economy loses the supply of valuable raw material, and this creates losses in onshore coastal employment. The economic spin-off is benefitting our competitors in France, a market traditionally supplied by fish caught by Irish vessels. Fish caught in Ireland and processed on our shores has a valuable premium in these markets. Losing quotas under Brexit already posed a challenge. Forcing our vessels to land these valuable quotas in France because of cheaper fuel is a body blow to the marine economy and with a further hollowing out of supply for processing.”

O Donnell continued “the survival of the entire fishing sector is at stake. But following a meeting with the Minister on Thursday evening, we believe he appreciates the urgency of the situation and will act soon. We thank him for the meeting, have collectively made our case and would welcome an early decision.”

“The European Union has allocated unused funds in the European Maritime and Fisheries Fund (EMFF) to cover the additional fuel costs. Other Member States responded to this some months ago and received the EU funds. The aid measures helped them reduce fuel costs by up to 30 %. But Ireland lagged behind on this aid, which created an uneven competitive landscape, as we still face higher fuel costs.”

O Donnell explains that “this left the Irish fleet at a serious competitive disadvantage- which flies in the face of EU competition policies. We are now optimistic that the Minister will announce an EU subsidy scheme which could level the playing field.”

O Donnell added: “We have made the case, and we remain hopeful that a national fuel aid scheme can be introduced urgently. Irish fishermen have been very responsible in this matter, but an early decision is desperately needed.”