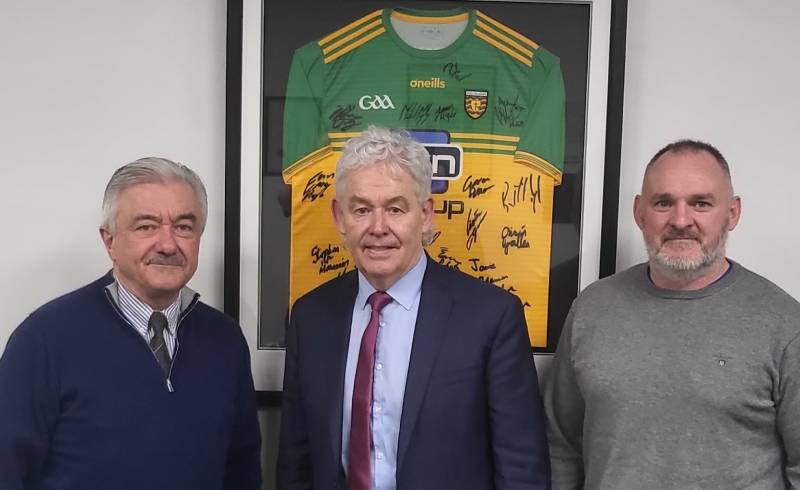 Donegal have confirmed Paddy Carr as new Senior Manager and Aidan O’Rourke as the Head Coach  of the Donegal Senior team.

Carr, from Fanad, played for Donegal and has managed at club and county level and has went for the Donegal job before.

Paddy was also a member of the Gaeil Fhánadá CLG in his playing days and held an advisory role with the Dublin Senior Football Management, with Pat Gilroy, and the Tipperary Senior Hurlers under Liam Sheedy. He also played a role on the committee which selected Declan Bonner as Senior Team Manager in 2017.

Speaking to the County Executive, Paddy said he would give his body, soul, heart and mind to Donegal football and was delighted to be appointed.

Meanwhile, Aidan O’Rourke was an All-Star and All-Ireland winner with Armagh in 2002, also managed Louth from 2012 to 2014 and has managed the Armagh minor team.

The management contract is for an initial two year term, with a review after the first year.
Donegal GAA confirm appointment of Carr and O’Rourke was last modified: October 25th, 2022 by Dáire Bonnar
FacebookTweetLinkedInPrint