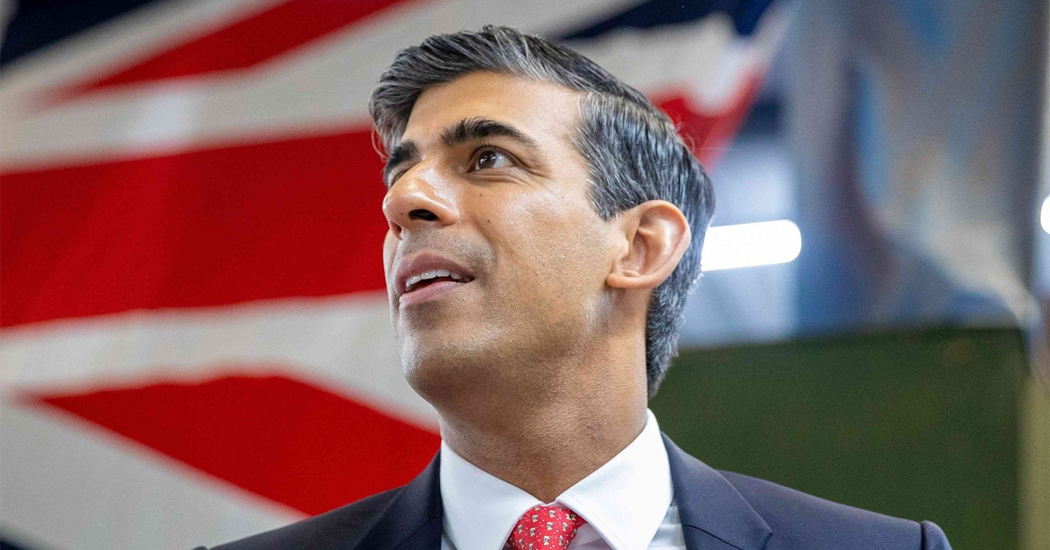 Rishi Sunak to be UK’s next prime minister

Rishi Sunak is set to be UK’s next prime minister, it has been confirmed.

Mr Sunak, 42, will replace Liz Truss who stepped down last week and became as the shortest-serving leader of all-time.

Sunak’s competition Penny Mordaunt dropped out of the Conservative leadership race at the last minute today, paving the way for the former Chancellor to take the top job.

Mr Sunak will be the youngest person to take the office in more than 200 years. He will also be the first person of colour to be UK Prime Minister.