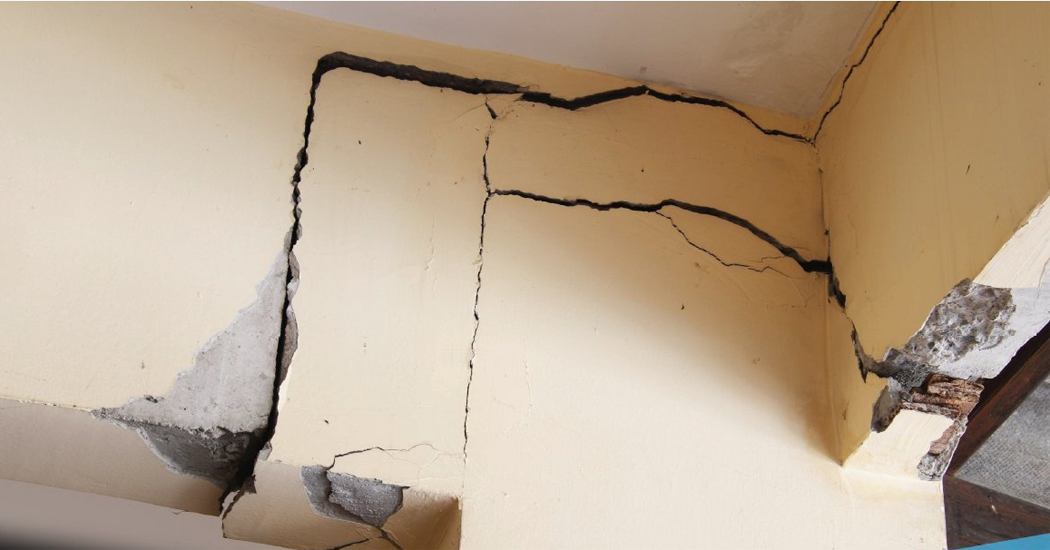 17 council-owned homes in Letterkenny-Milford vacant due to Mica

Seventeen council-owned social houses in the Letterkenny-Milford area have been left vacant due to defective blocks.

Cllr Gerry McMonagle has urged the council to take the initiative to repair social houses before they become uninhabitable.

There will be more houses falling into decay in the future, he warned.

“If we do some remedial works before they get to the state where people have to vacate their homes then we wouldn’t have as many vacant homes,” Cllr McMonagle told the Letterkenny-Milford MD meeting on Monday.

“What has happened now is a number of homes in estates are lying vacant, it’s taking down the whole estate, many are semi-detached and it’s making it harder for people to heat their homes.”

“We can’t just keep kicking the can down the road,” Cllr McMonagle said.

It’s understood that a project is underway to carry out small-scale works such as painting and filling gaps in the council’s housing stock.

Councillors were told that Donegal County Council has submitted a funding application to the Department of Housing, Local Government and the majority of the defective block homes are included in this application. Once approved, the local authority will proceed to tender so that they can commence remedial works to these homes as soon as possible.