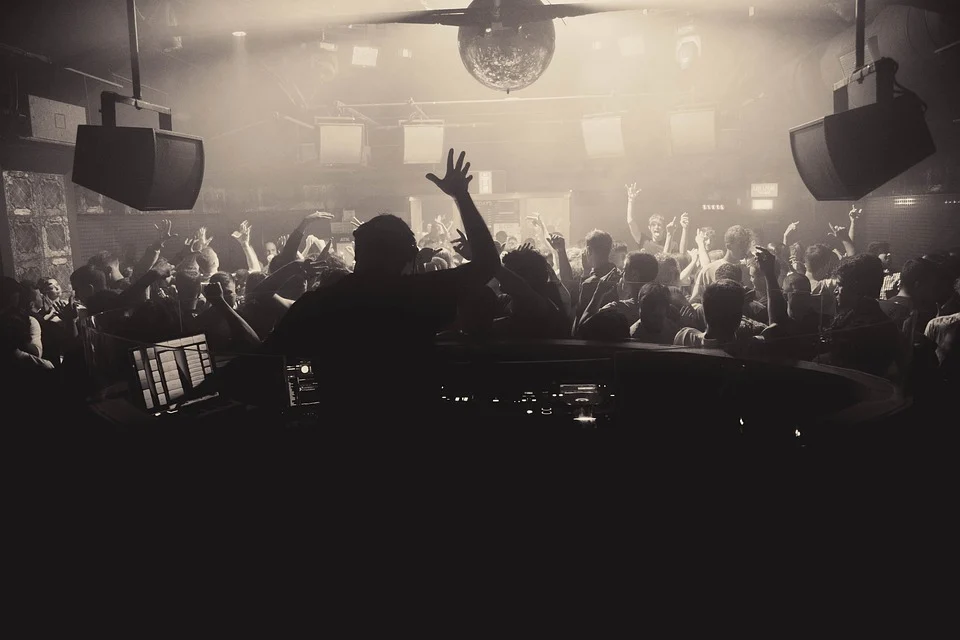 Plans to introduce longer opening hours for pubs and nightclubs will be discussed by the Cabinet this morning.

Under the plan, pub opening hours would be standardised across the week giving them the option of opening from 10.30am to 12.30am everyday.

Nightclubs would be allowed to remain open until 6am, but alcohol could not be served after 5am and dancing could continue until closing time.

It is envisaged that these nightclub permits will largely be availed of by bigger nightclubs and venues, mainly in cities.

Opening hours for late bars will remain at 2.30am and a new late bar permit will be required.

Late bar and nightclubs will have to apply to the courts for permits and they will need CCTV on the premises along with fully accredited security staff.

It is expected Ms McEntee will tell colleagues that Ireland will maintain a restrictive sale of alcohol licensing system overall.

Licences can only be granted by the courts – with objections allowed from fire services, local authorities, the Health Service Executive, local communities and the gardaí.

The changes to the licensing laws are expected to be enacted next year.