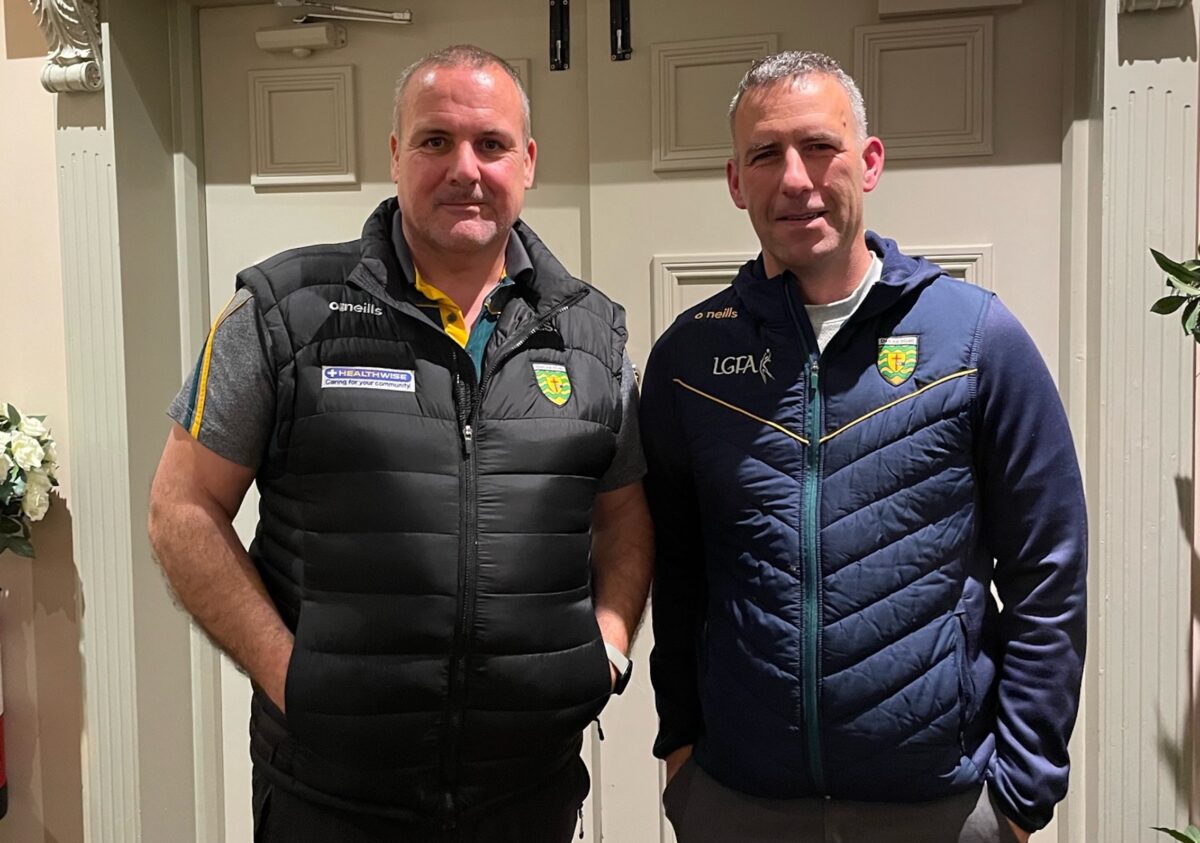 Moville LGFA stalwarts, Liam Skelly and Declan McDermott, have decided to donate the proceeds of their 100 mile run to the Creeslough Disaster Fund.

The pair were last night ratified as the respective managers for the Donegal LGFA U-16 and minor sides for next season.

They were to do the 100 mile run for ladies football in the county, however, that took a different direction after the Creeslough disaster.

“After a brief conversation, we said we would like to give the money to the Creeslough disaster fund now instead,” Liam said.

“We are well on our way to completing the challenge at this stage, we are into the last week of it now.”

This matter was passed at last night’s County Board meeting and it was also decided that Donegal LGFA would make a donation to their fundraising efforts.

If people would like to donate, please go to the boys’ GoFundMe page.

You can also donate cash to any member of the Donegal LGFA Co. Board executive.