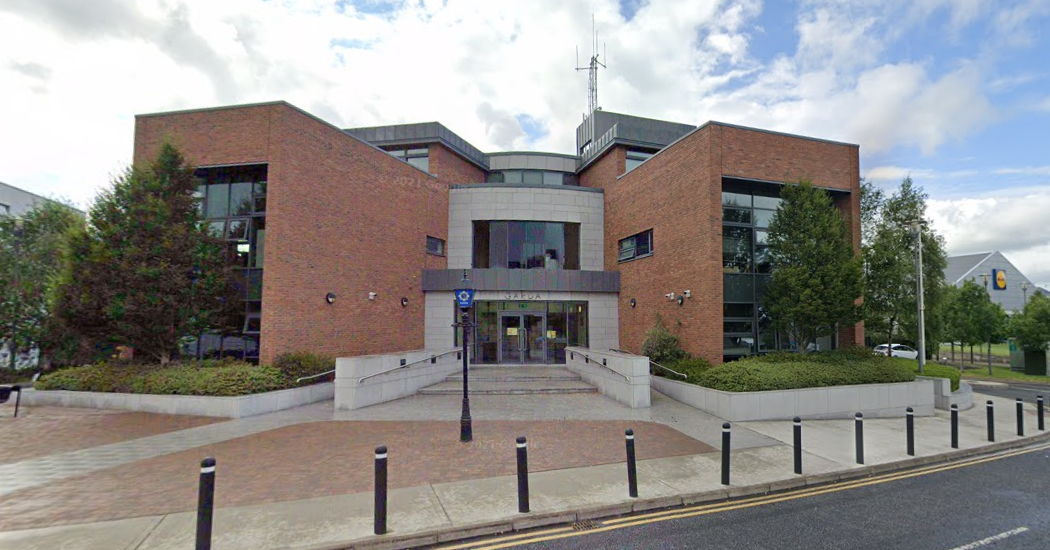 Gardaí are appealing for information about a hit and run involving a stolen car near Carndonagh at the weekend.

The incident occurred at Magherannett, just after 12 noon on Sunday.

A Black Ford Focus had been travelling from Buncrana towards Carndonagh when a blue BMW, partial registration FE63 , travelling in the opposite direction appeared to lose control, resulting in a collision.

The driver of the Ford Focus remained at the scene but the driver and a number of passengers of the blue BMW exited the vehicle and ran.

The blue BMW was later reported as stolen from the area of Abbots Wood in Carndonagh, between the hours of 4am and the time of the collision.

Gardaí are urging anybody who may have observed the blue BMW, or captured it on dashcam footage at either location, to contact them.

They’re asking anybody who observed any suspicious activity in the area of Abbots Wood, Carndonagh, on Sunday October 23rd between 4am and midday,  anybody who witnessed the collision, or has any relevant information in relation to the theft of the BMW or the collision, we ask them to contact Gardaí in Buncrana on 074-9320540.