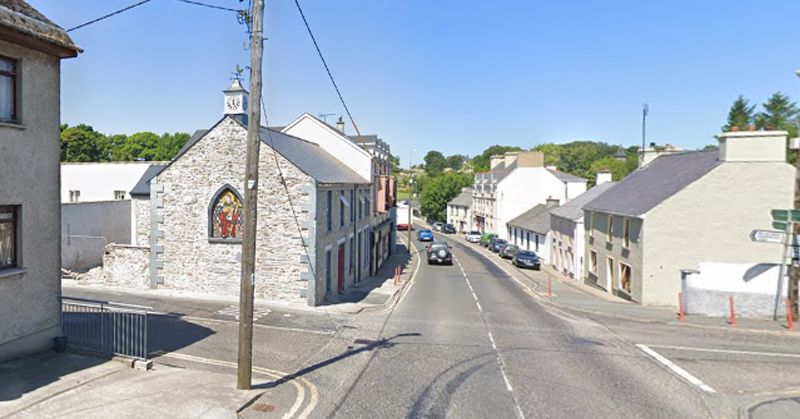 An influx of new residents to Kilmacrennan has led to a surge in sewerage issues, Donegal County Council has heard.

Cllr Michael McBride brought the concerns of local residents to the Letterkenny-Milford MD this week, saying that the large number of refugees accommodated in the village is adding pressure to local infrastructure.

He said there have been problems with a smell on the main street which is impacting local businesses such as the Post Office and the new takeaway.

Cllr McBride called on the council to ask Irish Water to re-evaluate and upgrade the sewerage treatment plants in villages such as Kilmacrennan that have absorbed refugees.

He said that the Kilmacrennan sewage treatment plant was originally built to deal with less than 100 houses. A number of estates have been built in the past 20 years, he said.

“On top of that now we have 100 Ukrainians in,” Cllr McBride said.

“It’s fairly normal to get someone ringing, particularly in warm weather about problems with the smell,” Cllr McBride said.

He called on the council to ask Irish Water for villages such as Kilmacrennan to be prioritised for treatment plant upgrades “as the outdated plants can no longer cope with the current volume of raw sewage”.

The matter has been forwarded to Irish Water.