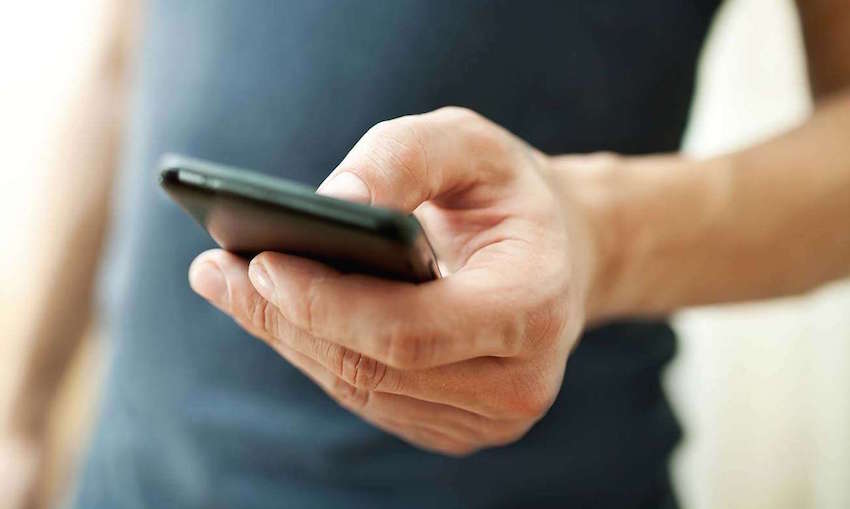 More than €12 million was transferred illegally through so-called “money mule” accounts in Ireland in the first six months of the year.

A number of such cases are being the courts locally in Donegal while a number of people have already been dealt with.

The number of bank accounts linked to the criminal practice here almost doubled between January and June to 3,000, the latest data from Banking and Payments Federation Ireland (BPFI) FraudSMART campaign shows.

Around €4,000 was the average sum that moved through the accounts.

The bulk of the accounts used belonged to young adults, aged 18-24.

However, some were as young as 15.

A money mule is a person who transfers illegally obtained money between different payment accounts on behalf of others.

“With our latest figures showing a sharp increase in the numbers of money mule accounts in operation, we are appealing to all consumers to be on high alert to the dangers of this crime,” said Niamh Davenport, Head of Financial Crime at BPFI.

“Those most susceptible to being targeted are often financially vulnerable groups including students, those who are unemployed and people in economic hardship.”