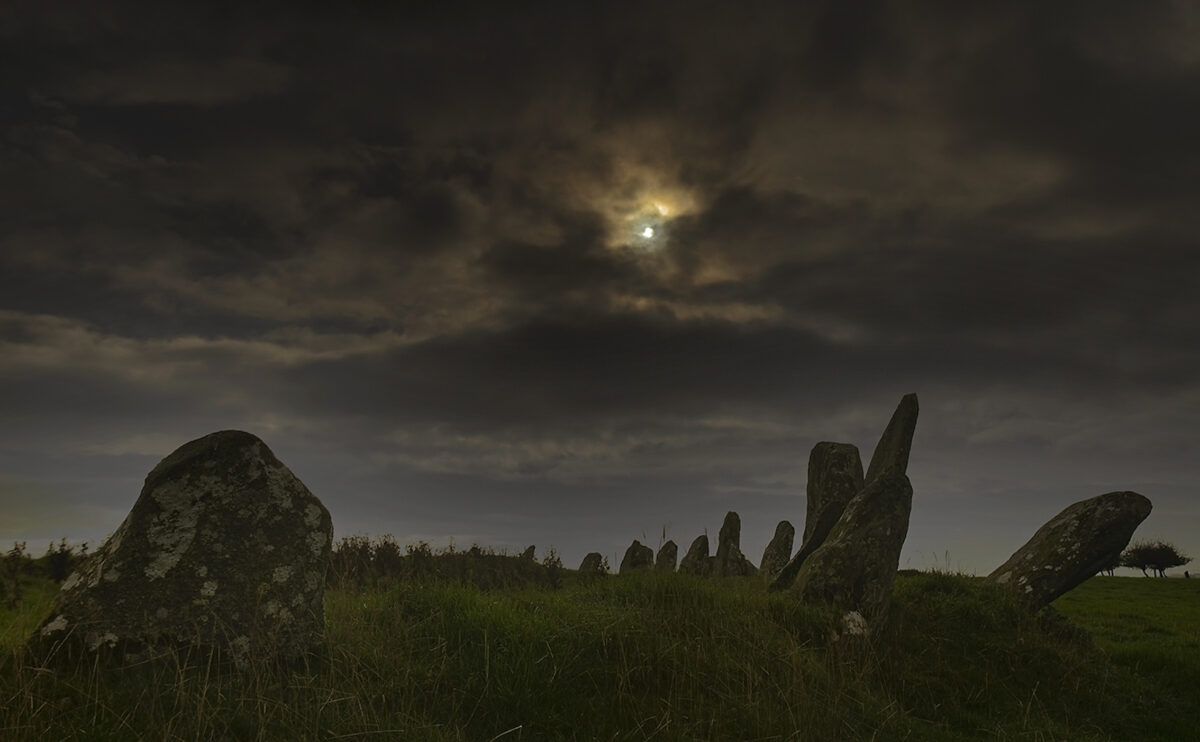 These stunning pictures of the partial solar eclipse were captured over Donegal yesterday by a local photographer.

Talented Daragh McDonough, of the popular Donegal Maps page, was at the ancient Beltany Stone Circle outside Raphoe yesterday morning to catch the rare phenomenon.

“Beltany is aligned with the winter solstice sunrise, so it’s an apt location to watch this solar spectacle from this morning,” he said.

“Very lucky to have witnessed this partial solar eclipse today considering the cloud that was around.” 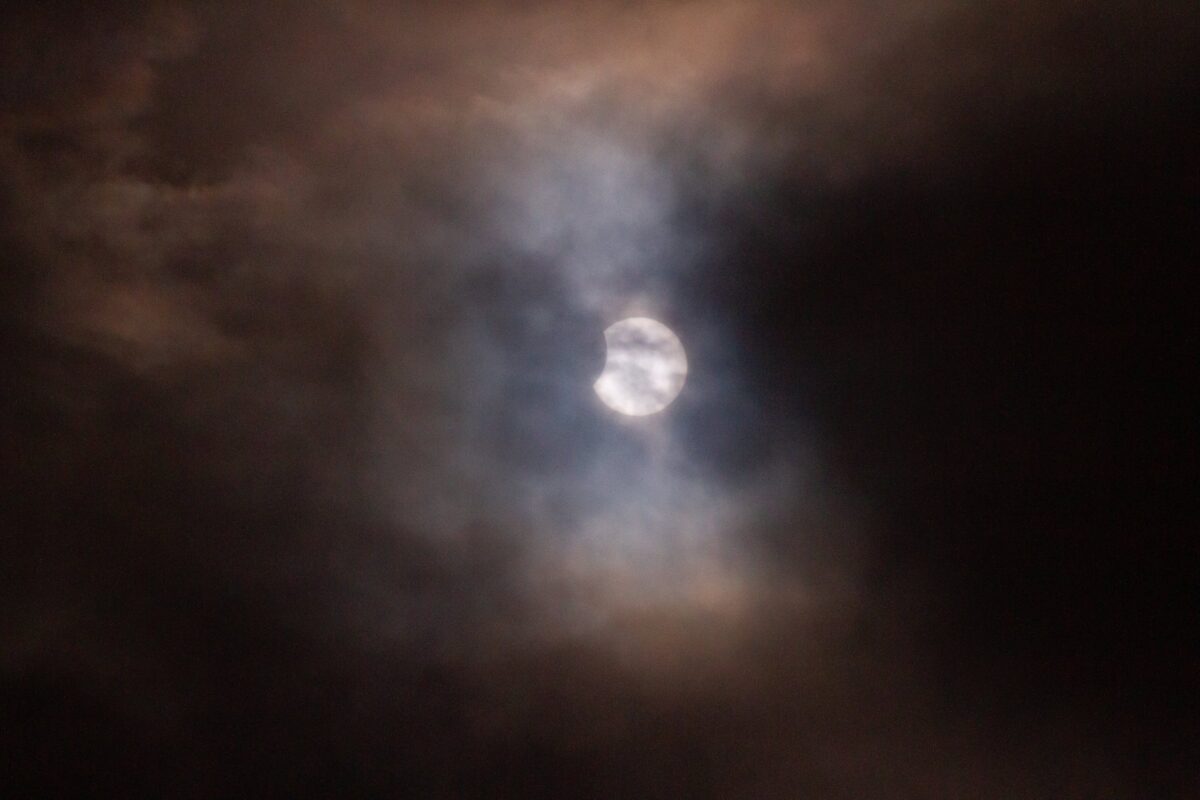 It was the 16th partial solar eclipse of the century, and the second of this year.

The next total solar eclipse will cross North America on 8 April 2024, according to NASA.

The eclipse started at 9.58am in Iceland and ended off the coast of India at 2.02pm, crossing Europe, North Africa and the Middle East on its way, according to the IMCCE institute of France’s Paris Observatory. 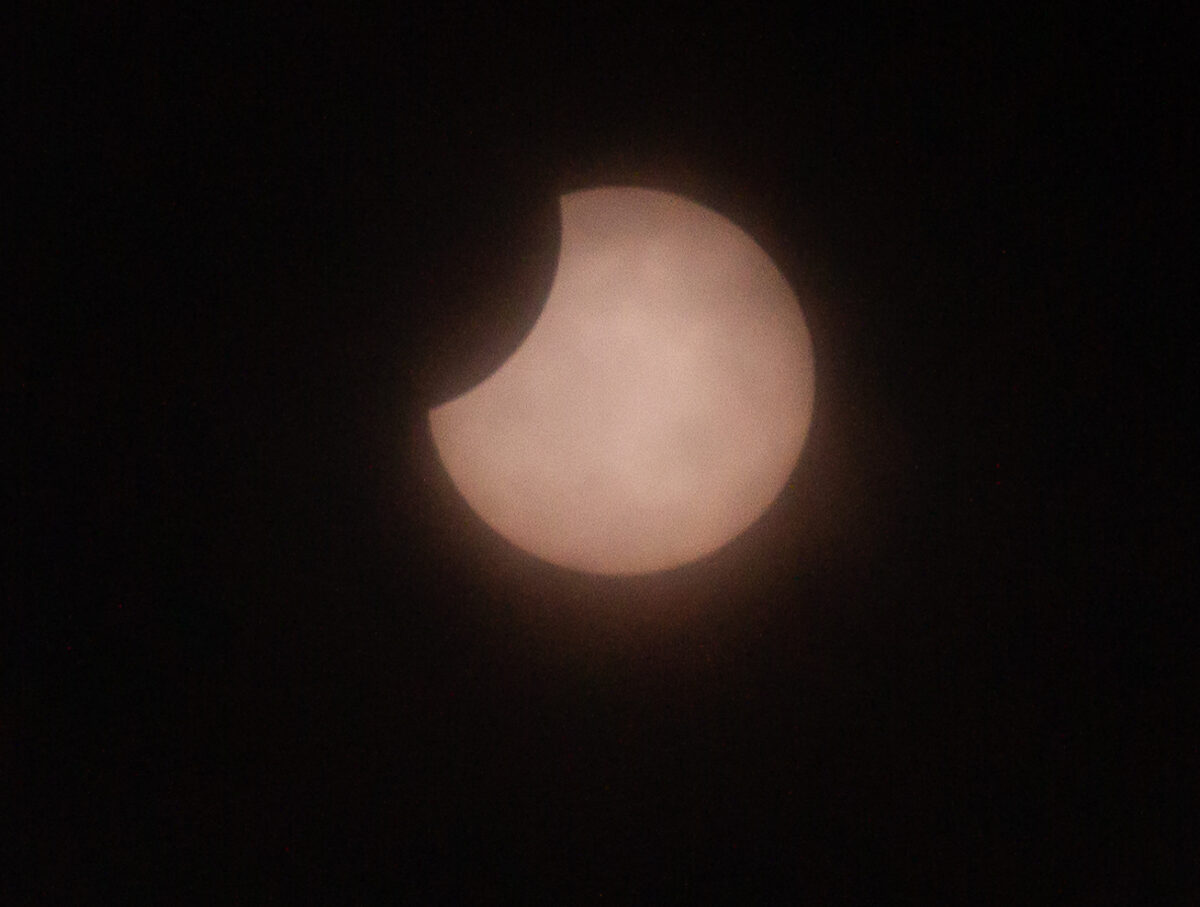 Solar eclipses occur when the Moon passes between the Sun and Earth, casting its shadow down onto our planet.

A total solar eclipse happens when the Moon completely blocks the Sun’s disk, momentarily plunging a portion of the Earth into complete darkness.

However, yesterday’s eclipse was only partial.

The moon was reported to have covered a maximum of 82% of the Sun over Kazakhstan, but was enough to darken the daylight.