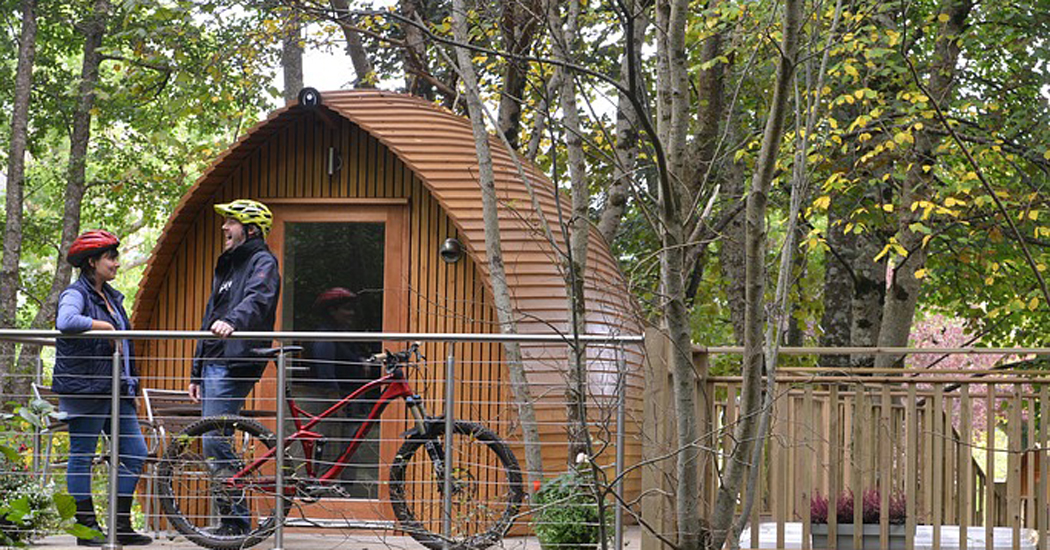 Planning permission has been refused for a new glamping site in south west Donegal.

However, council planners refused the application.

They said the proposed site was too far from Carrick village, wasn’t serviced by a footpath and, as a result, would create a traffic hazard.