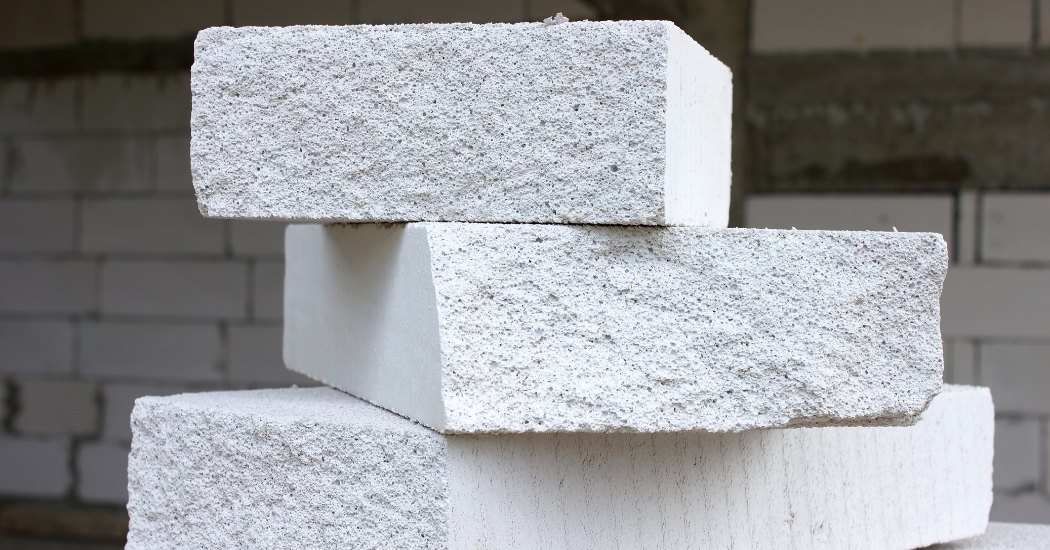 Warning that ‘flawed’ concrete levy will push up building costs by €1,200

The 5% concrete block levy will add approximately €1,200 to the cost of building a three-bed semi-detached house, the Society of Chartered Surveyors Ireland (SCSI) has warned.

With the price of concrete increasing by 37 percent alone, housing projects are already being paused and even cancelled, Donegal Deputy Pearse Doherty has said.

Deputy Doherty has called on the Government to scrap its “flawed and counterproductive” levy on concrete products. He said the Government’s levy would increase house prices and building costs in the grip of a housing crisis and as Mica-affected homeowners struggle with the costs of remediating their homes.

“It is clear that the Government’s levy on concrete products was ill-conceived and badly designed, with its cost set to be shouldered by already struggling homebuyers,” he said.

“The Finance Committee also heard from Lisa Home of the Mica Action Group, who passionately described the distress and hardship that homeowners impacted by the Mica scandal continue to endure, and the financial shortfall they face as a result of the Government’s flawed redress scheme.

“She described the cruel irony that the victims of this scandal, who are already under financial duress and the loss of their homes, will be hit with additional costs as a result of this levy.

“The Government must scrap this flawed levy and go back to the drawing board.”

Warning that ‘flawed’ concrete levy will push up building costs by €1,200 was last modified: October 27th, 2022 by Rachel McLaughlin
FacebookTweetLinkedInPrint