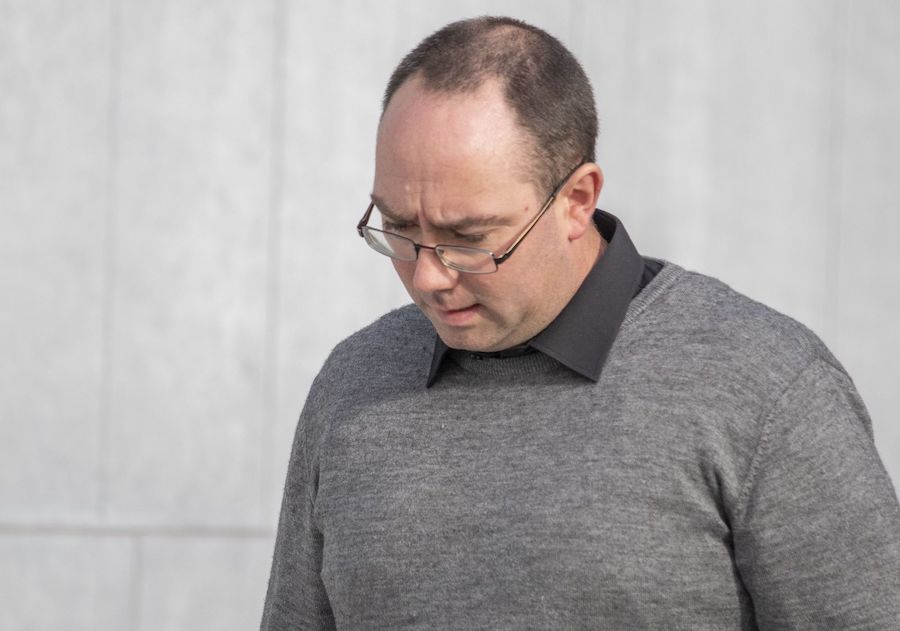 Drug dealer caught with €15,000 claimed it was from working in bog and selling cars

A man found with more than €15,000 in his house told Gardai he got the money from working in the bog and selling cars.

Gardai raided the home of Alan Lynch at Park, Brinaleck in Gaoth Dobhair on suspicion that he was dealing drugs from the house.

Inside they found cash as well as €25,000 worth of cannabis during the swoop.

Lynch was arrested and finally admitted that he was involved in the drugs trade.

He faced a further charge of possession of a controlled drug, namely cannabis, for the purpose of selling or otherwise supplying it to another, where the aggregate market value of the said drugs amount to €13,000 or more.

Gardaí obtained a search warrant and raided Lynch’s home on August 12, 2020. Officers detected a strong smell of cannabis upon entering the property.

Lynch and his partner were cautioned and remained in the kitchen while the rest of the house was searched.

Questioned by Counsel for the State, Ms Patricia McLaughlin BL, Detective Garda Patrick Kelly outlined the details of the search.

€11,400 and £10stg was found in a locker while a further €3,980 was found in the inside pocket of a suit hanging in a wardrobe. Two envelopes, containing a total of €150 in cash, and four glass containers of cannabis were also found.

Lynch admitted that all the items seized belonged to him. He told Gardaí that his partner had nothing to do with the matter.

Lynch was arrested and brought to Milford Garda Station. While Lynch admitted ownership of the cannabis, he denied that it was for the purpose of selling or otherwise supplying it.

The accused told Gardaí that €3,980 were from the sale of a car and claimed that the rest of the cash was from savings. He engaged in ‘odd jobs such as working in the bog and selling cars,’ he told Gardaí.

The court heard that Lynch has 15 previous convictions, including two for the possession of drugs.

Lynch took to the witness box and told Judge John Aylmer that he ‘acknowledges and apologises’ for his actions. Lynch told the court that he had addiction issues for a long time, but has been receiving treatment for almost two years.

He and his partner have started a family and they have a young son and daughter.

“Life has changed completely,” Lynch, a construction worker, said. “My world now revolves around my kids. I see life in a different way.”

Lynch said he was ‘ashamed’ of what he did and didn’t want his children exposed to drug-related activity.

“I just want to keep working and looking after my children. They’re all that I think about.”

Detective Garda Kelly told the court that the Criminal Assets Bureau (CAB) are in the process of an application to the High Court regarding the cash seized at the property.

Barrister for Lynch, Mr Colm Smyth SC, said the issue had ‘brought shame’ to his client.

“He has learned a lot from his experiences,” Mr Smyth said. “He is now the main breadwinner and he has full remorse for his actions.” Mr Smyth urged the court to take into account Lynch’s early plea, co-operation and the ‘positive steps’ he has taken.

Lynch was remanded on continuing bail by Judge Aylmer until Wednesday, November 2, when he will be sentenced.

Drug dealer caught with €15,000 claimed it was from working in bog and selling cars was last modified: November 2nd, 2022 by Staff Writer
FacebookTweetLinkedInPrint