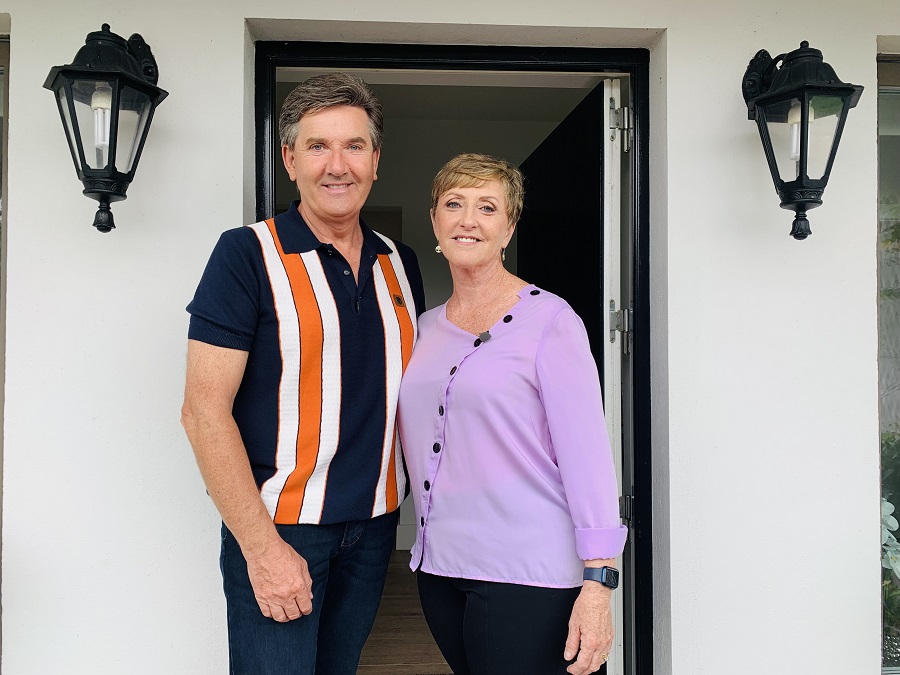 The cost of living crisis has hit Daniel O’Donnell who has been hit with fuel bills three times more than normal for his tour bus.

The Kincasslagh singer is jetting off to the US for the remainder of the tour which sees him perform throughout November.

And despite the rising costs, Daniel is trying his best to avoid pricing out his fans as they look towards tours and concerts in the next couple of years.

“Everything is more expensive now, petrol and diesel,” Daniel told the Irish Sun.

“We travelled all through Canada and America on a bus this year, so it probably tripled in price compared to what it was last time.

“We’re putting tours together now for 2024, but how do we know the costs? Years ago, that was fairly static, but you don’t know now.

“Once you set your ticket price, that’s it.

“We were always adamant that the ticket price would be acceptable, but you have to put on a show and I don’t think people see the costs involved.

And Daniel is worried for other performers who may struggle to afford the rising costs when touring.

He added: “For younger performers, they are going to find it very difficult, it’s such a shame, you just have to hope for the best.