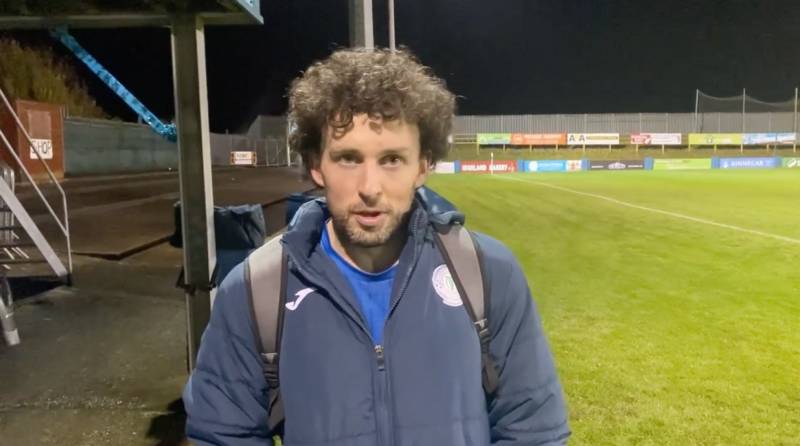 Barry McNamee says football can be heartbreaking at times as his Finn Harps side were relegated to the First Division.

Harps lost 3-1 to their relegation rivals UCD at Finn Park which put the Students six points ahead in the table with one game to play.

Conor Tourish got Finn Harps off to a flyer as they took the lead just inside the first half an hour but UCD levelled within a minute, and McNamee was lost for words.

“I don’t know what to say, it’s heartbreaking at times, I suppose that’s what the game of football does to you.

“You went 1-0 up and you think it’s going to be a great night the same as Longford last year, Waterford the year before.

“To concede after 15 seconds after we score it’s not good enough. Mental errors like that all year, it’s not been good enough.”