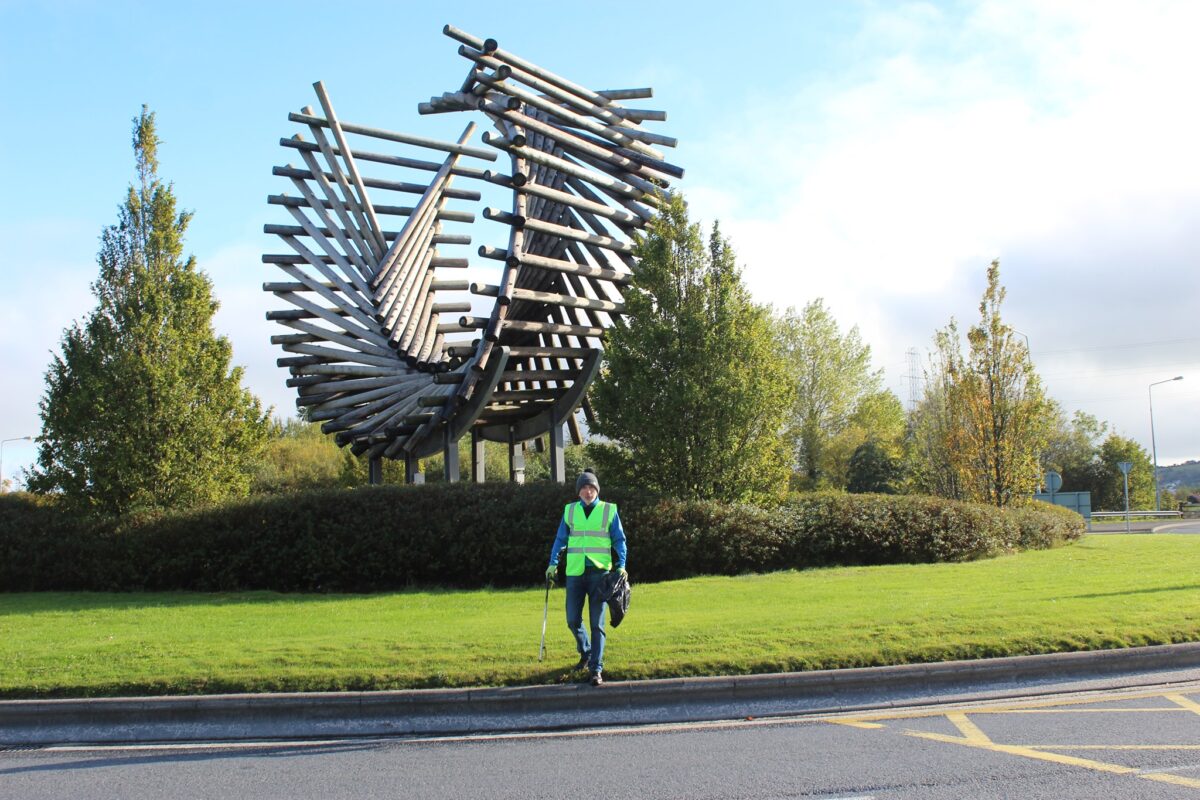 Over €60,000 in grants given to Donegal TidyTowns Groups

Over €60,000 worth of funding has been made available to Donegal TidyTowns Groups to support the good work each town does to keep their area clean.

Letterkenny received the most at €4,000 while Buncrana and Ballybofey/Stranorlar got €3,000 each in which a total of €1.376million for the country was allocated.

The funding of over €60,000 for Donegal will assist Donegal groups in their continued efforts to enhance their towns and villages. This is the sixth consecutive year that funding has been provided.

Commenting, McConalogue said: “Tidy Towns is a tremendous initiative and amplifies the sense of community in our towns and villages.

“Huge congratulations to all Donegal winners including Buncrana which was crowned as Donegal’s Tidiest Town and winner of the All-Ireland Pollinator Plan in a large town category and to Castlefinn for claiming the Bat Conservation Ireland Award.

“Congrats to all groups that received funding today too, Donegal received one of the highest allocations and this is a testament to the hard work and dedication of all our volunteers. A special thanks to Supervalu for its ongoing support of the initiative.”

The full list of Donegal grants can be seen below:

Over €60,000 in grants given to Donegal TidyTowns Groups was last modified: October 28th, 2022 by Staff Writer
FacebookTweetLinkedInPrint