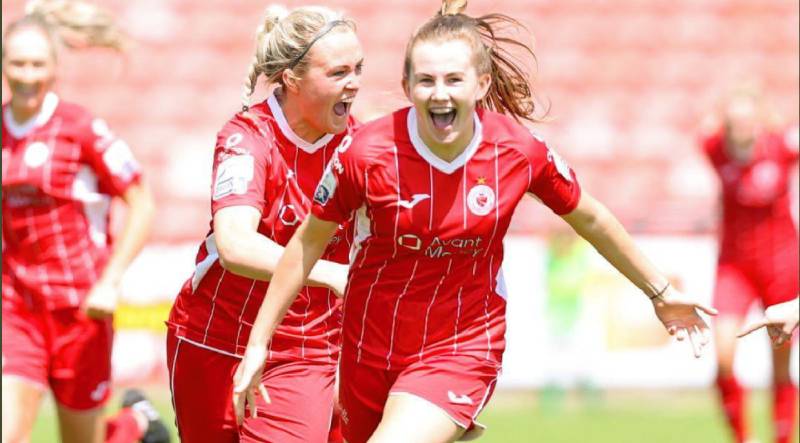 Emma Doherty has been named Sligo Rovers’ Young Player of the year after a terrific debut season.

The Buncrana woman scored 11 goals in 24 appearances, one of just seven players to hit double digits in the Women’s National League as the final game of the season takes place today.

And Doherty finished as top scorer for Sligo Rovers, who will finish 8th in their first year in the Women’s National League.

The 18-year-old has enjoyed a great first season at this level having moved to Sligo from the Donegal Women’s League Under-17’s.

She won the Women’s National League Player of the Month for June/July this year and signed a long term deal with Sligo through a scholarship with Atlantic Technological University.