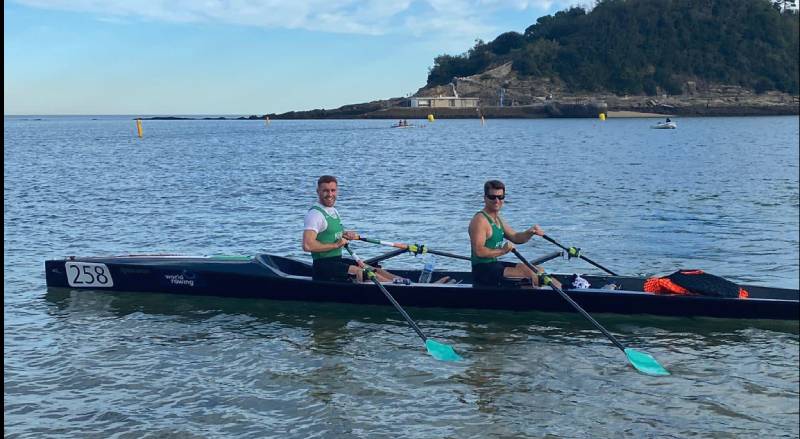 And his club mate Cian Sweeney competed in the men’s single final 6km race at just 18 years of age. 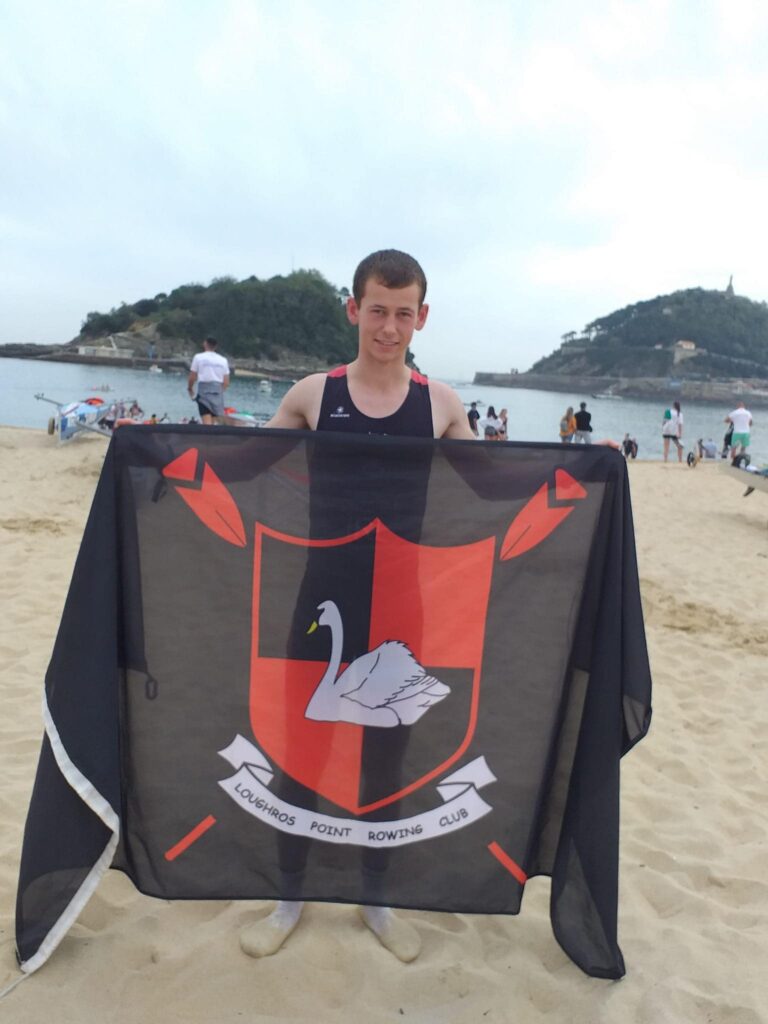 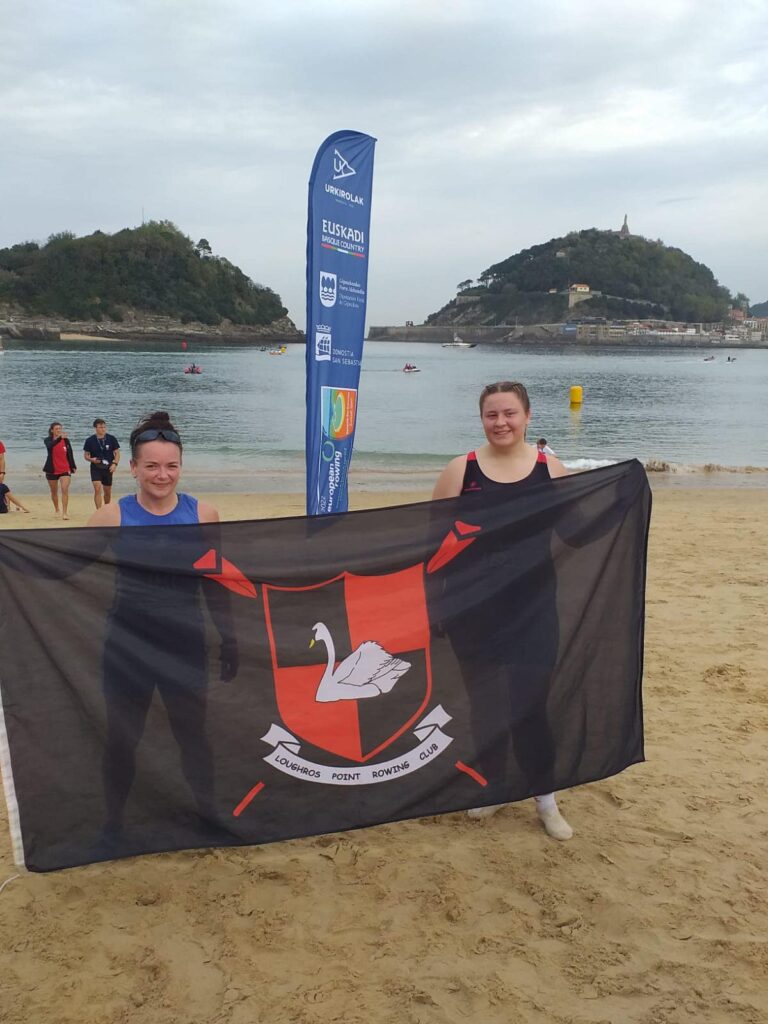 And Donegal Bay’s Meabh McNamara was defeated in her quarter-final by her German competitor.