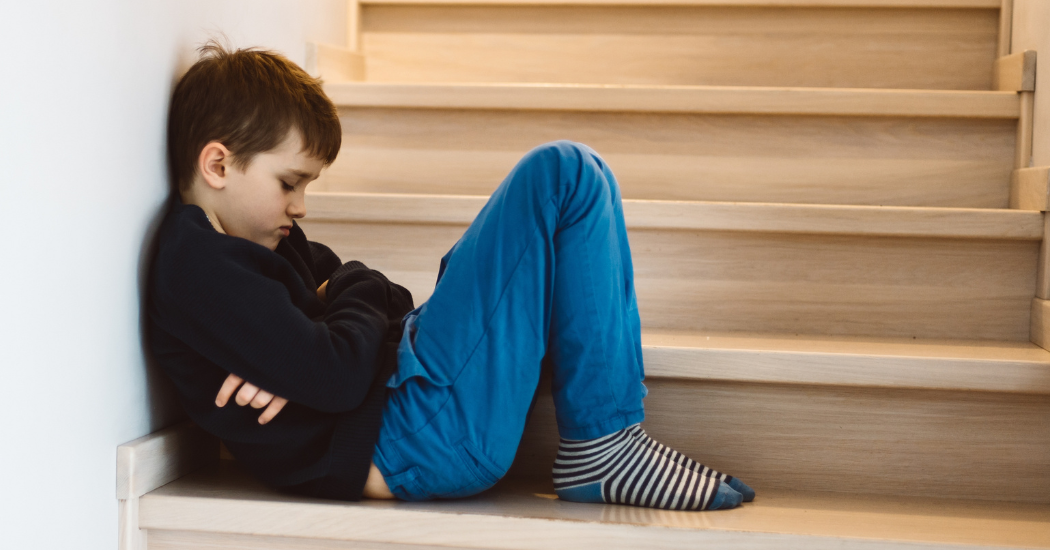 Number of homeless children in the North West trebles

There has been an alarming 225% year-on-year increase in the number of homeless children in the North West, new figures reveal.

The North West Simon Community says the latest homeless figures are “astonishing” and highlight the absurdity of the State Funding granted to the charity this year.

Noel Daly, CEO of North West Simon Community says “the rate of increase may come as a surprise to many but we have been warning that this would happen and calling for increased support for services for over 18 months.

“The failure of central Government to hear these calls offers little hope that the objective of ending homelessness by 2030 can be delivered upon. During 2021, our homeless prevention team supported 137 households to maintain their existing tenancy or find a new home. In January 2022, funding for a Homeless Prevention and PlaceFinder post in Donegal was withdrawn and funding applications totalling €231,000 to maintain our early intervention and homeless prevention services appear to have been rejected by the 3 Local Authorities, and the Department.

“Given the extent of the homeless crisis, my focus all year should have been on developing new services across the region, but instead it was predominantly on securing funds to keep our services operating.

“In the context of this month’s homeless figures, the grant of €10,250 awarded to North West Simon Community by Sligo County Council is absurd. This money is supposed to meet the cost of providing resettlement and tenancy sustainment support to ten people at a time over a twelve-month period. The fact that it comes after months of intensive political lobbying with the Department, The Minister and the Tanaiste in the chamber of the Dail is quiet simply bewildering,” Mr Daly said.