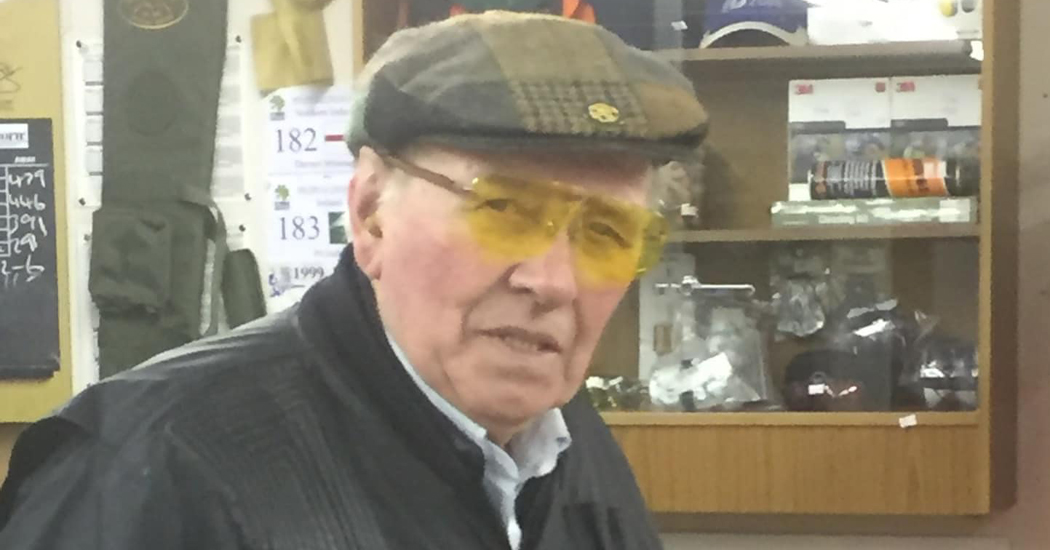 Sadness at passing of businessman and shooting legend, John Campbell

Mr Campbell from Glenfin was the founder of Campbells Joinery Ballybofey.

He was a true legend and a gentleman, a great character and one of the all-time-greats in the clay pigeon shooting circuit.

Tributes have been pouring in for Mr Campbell following the news of his passing this morning.’

He has been remembered as one of Ireland’s greatest ambassadors for clay pigeon shooting and a formidable competitor.

Mr Campbell had been involved in Irish Clay Pigeon Shooting since 1975, aged 39. Over the decades he made a huge contribution to the sport accumulating an outstanding list of achievements.

He was the first Irishman to break 100 Possible at the Grand American in Ohio, a feat he repeated for four years. On five world teams, taking him to Australia, New Zealand, South Africa, Europe and the USA and ten European teams, he won gold and silver in France at the Europeans with the gold in the Three-Man team and the silver in the Overall.

He was inducted into the Donegal Sports Stars prestigious Hall of Fame in 2017, having been a ten-time winner of the Clay Pigeon category.

Clubs across Ireland and the UK have been sharing fond memories of John today and his valuable articles and lessons will be a legacy of his sportsmanship.

Condolences are being paid to Mr Campbell’s wife, Agnes and their children Collette, Brendan, Peter and Ciaran, pre-deceased by their son John and daughter Mary.

Funeral details to be confirmed.