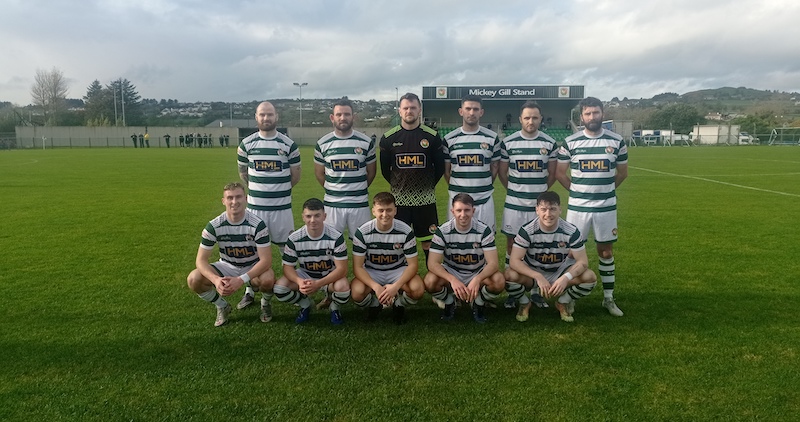 Cockhill responded to last week’s dropped points in a draw against Letterkenny with an emphatic victory over Finn Harps Under-21s at the Charlie O’Donnell Sports Grounds.

The home side were on top from the off but were almost behind when Shaun O’Donnell broke through but his shot was well saved by the advancing Harry Doherty.

It proved a pivotal moment as Cockhill were two goals up within five minutes of Doherty’s save. Garbhan Friel broke the deadlock when he fired low past Oisin O’Farrell after being released in the right channel.

It was 2-0 shortly after when Friel played James Bradley in on the left side and his cross was swept home by Corey McBride.

Harps thought they’d pulled a goal back on 20 minutes but Luke Rudden’s goal-bound shot brought a phenomenal left handed save low to his left from Doherty.

Cockhill controlled the remainder of the half and made it three just before half-time.

Fionn McClure’s volleyed cross from the left was controlled by Christy McLaughlin at the edge of the D before he blasted home on the half volley.

The second half started with Harps exerting early pressure but it was Cockhill who struck again when a through ball looked for McBride, but O’Farrell’s clearance rebounded off an unfortunate defender to find the net.

Rudden was out of luck again when his effort from 25 yards was acrobatically tipped over by Doherty. They did get a goal back when Kevin Jordan reacted well to sweep home from a corner.

Cockhill restored their four goal lead immediately when Caolan McColgan glanced home an Adam McLaughlin free kick before Rudden got his side’s second, ironically with a scuffed effort from an O’Donnell cross. 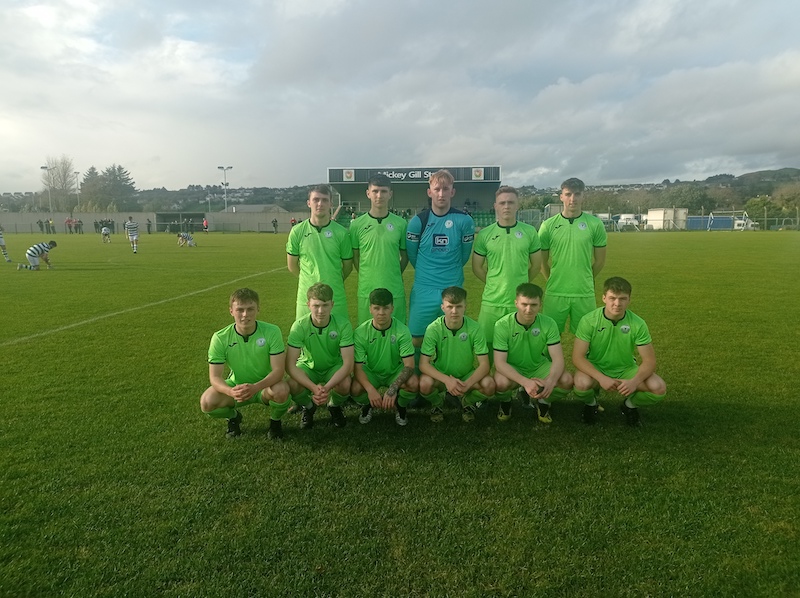