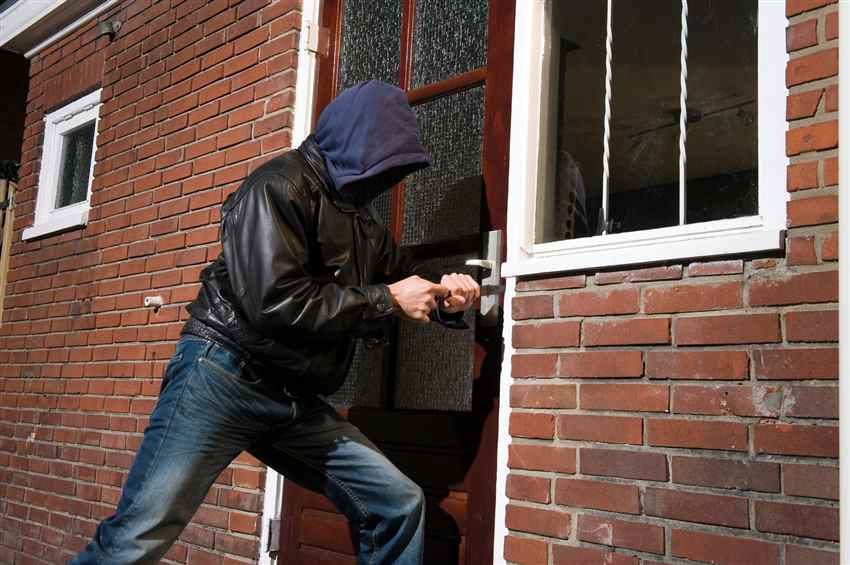 Derry gang suspected of being behind Donegal burglaries

Householders in east Donegal are being urged to be vigilant after a spate of burglaries in recent nights.

Local County Councillor, Paul Canning, said Gardai confirmed to him they are investigating incidents along the border in Killea, Carrigans, Newtowncunningham and Manorcunningham.

“Unfortunately within the last few nights, a number of houses have been ransacked and robbed within our community,” he told Donegal Daily.

There were two incidents in Killea and, in Newton, the occupants of one house awoke to discover that an attempted burglary was taking place. The culprits quickly fled the scene.

Cllr Canning praised local Gardai, whom he said were busy patrolling the border and co-operating with their counterparts in the North.

With hundreds of Donegal people due to attend Halloweeen festivities in both Buncrana and Derry tonight and tomorrow, he had the following advice.

“I would ask people to leave a light on in their house if they are going out, and make sure their windows and doors are locked,” Cllr Canning said.

“Some people may be taking advantage of the Halloween festivities and are believed to be currently monitoring houses and business premises in the area.”

If anyone has any information in relation to the recent burglaries, they should contact Letterkenny Gardai on 0749167100 or the Garda Confidential Line on 1800 666 111.